The communists took a beating 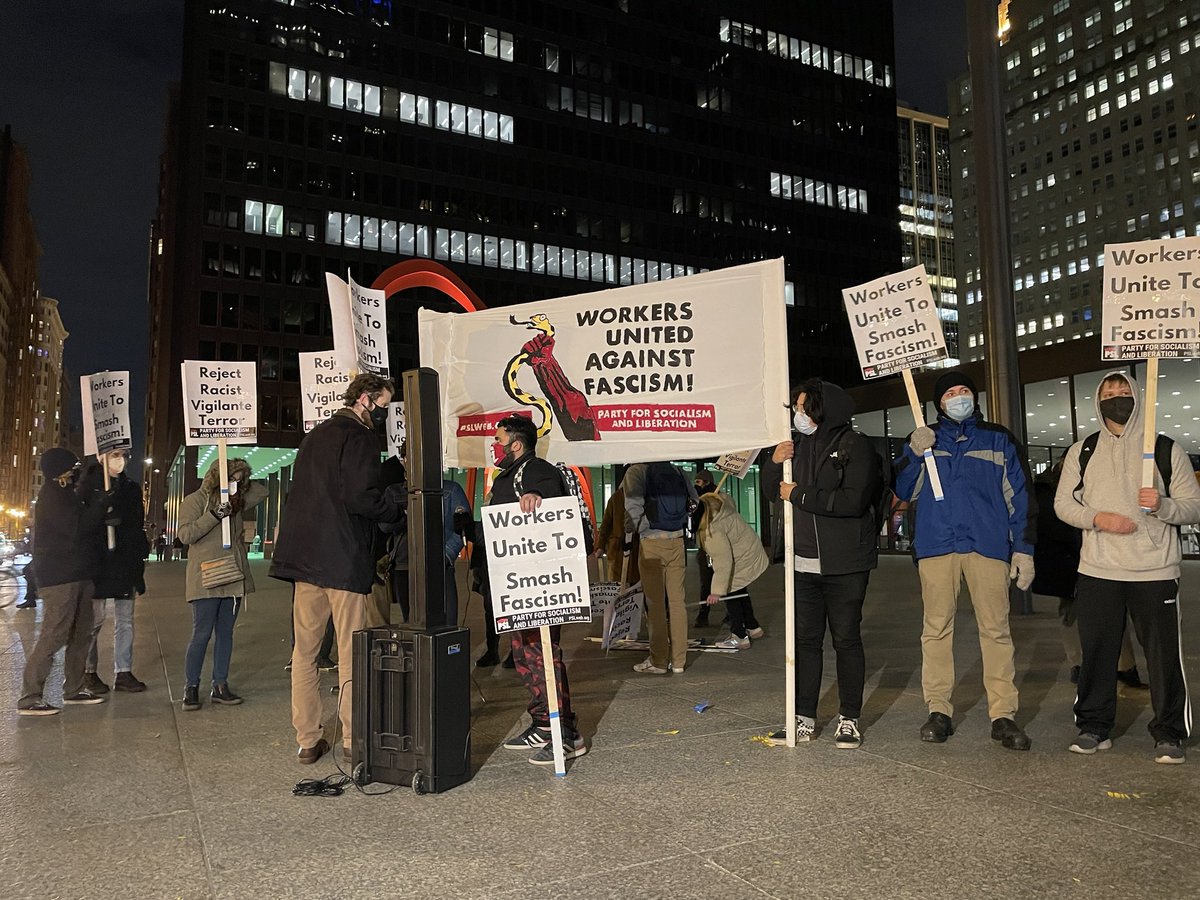 The Kyle Rittenhouse verdict was a big blow to the communists’ BLM soldiers and their propagandists in the media. Kyle Rittenhouse shot BLM activists in Kenosha. They came from multiple states, were part of an organized operation, were funded by BLM, which is funded by oligarchs like George Soros and politicians like Kamala Harris.

This is a NY Post story about the fake grass-roots protests that took place this morning in New York City, the headquarters for BLM. Look at the sign the guy is holding. They are coming out in the open in admitting that they are communists. The sign says “socialist revolution”.

One of the original leaders of BLM was a devout communist. She was ousted after buying multiple homes from her largess, acting like the Soviet Nomenklatura elite. The crowds this morning were mostly body-pierced white misfits. BLM has nothing to do with race other than using the race card to hide their communism. 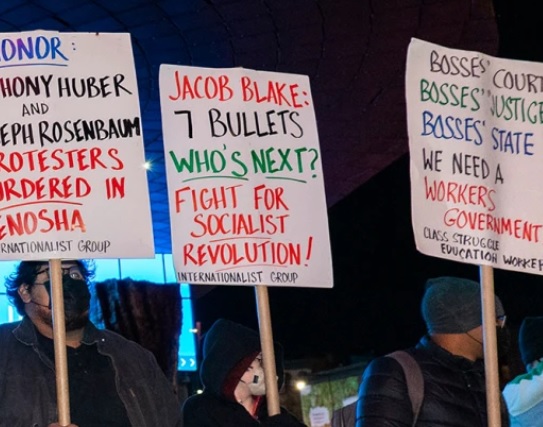