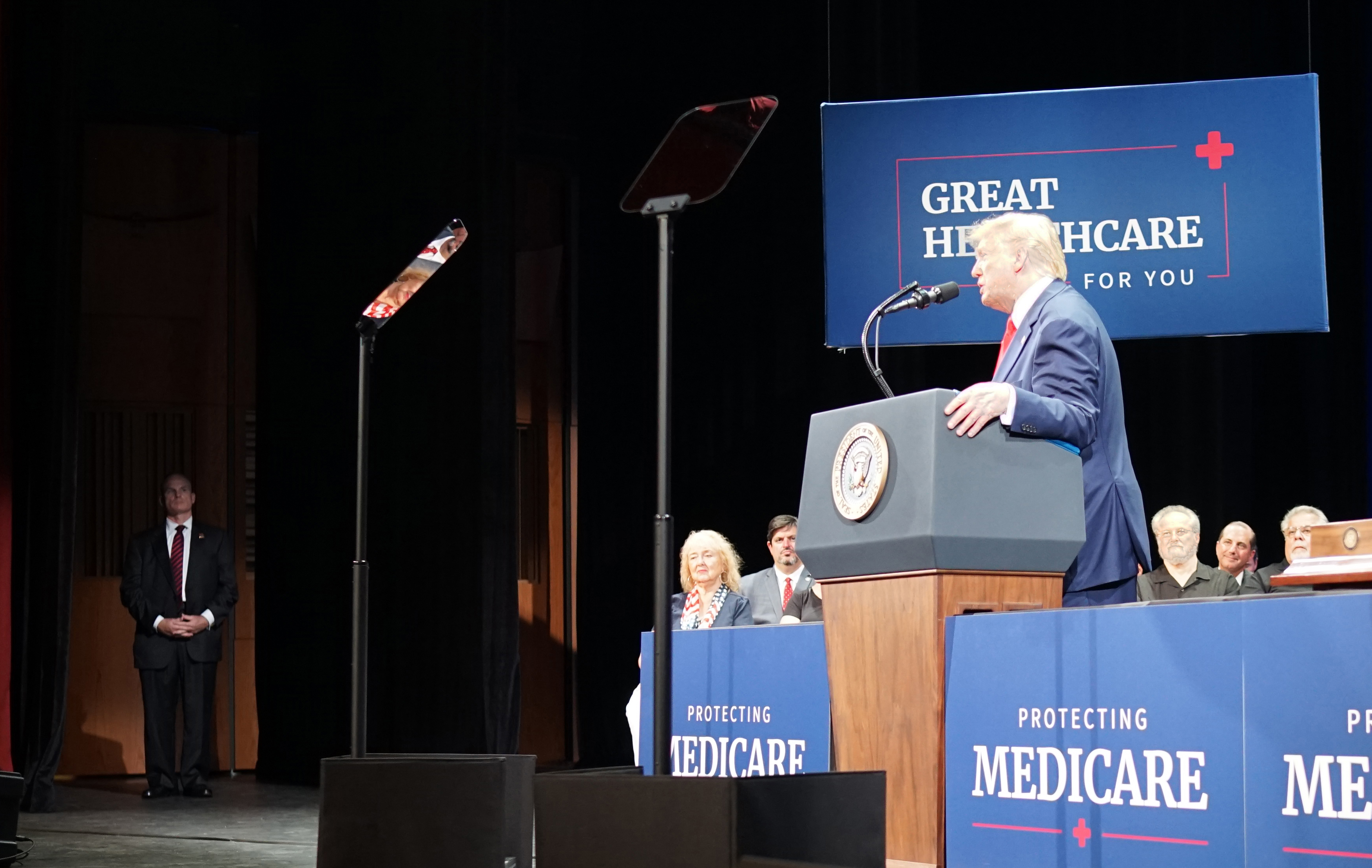 Federal governments are a lot like trying to navigate a huge oil tanker or cruise ship. Trying to change their course of direction takes a long time and planning.

Now three-years into the Trump administration and we are just finally starting to expose the Deep State Obama stooges who tried to stage a coup. It won’t be for another two-years, into a second term, that we can start to see true reform.

Likewise, over in England, BREXIT was passed several years ago and it is finally now going to happen with Boris Johnson and the conservatives winning big in the new elections. But Theresa May tried her best to stall until it died.

Meanwhile, European Obama stooges like Angela Merkel and Emmanuel Macron are still in power despite everyone in their country hating them. They are hanging on by a thread. Tik Toc: BREXIT then FREXIT.

The next big changes to happen will be the breaking up the Big Tech monopolies on propaganda machines and surveillance capitalism, I predict. Old-fashioned TV and print media will continue to lose even more relevance.

However, there is a ton of serious domestic issues that are festering. The far-left Democrats who have turned California, New York, and other states into one-party systems have created huge problems with out-of-control crime, homelessness, drug addiction, etc. Our $3.6 Trillion (18% of the GDP) healthcare system is going to implode within a few years, and so on.

Now that the communists have acquired a taste for blood with their few years of power under Obama, I am not sure if they will ever be able to be stuffed back into the Pandora’s box or genie’s bottle from which they came. It is going to take some old-fashioned head thumping by riot police.

Actually, what would be far more effective would be to simply to cut off the money supply, which means stopping federal funding to far-left bastions of communism, the universities. Harvard and Stanford are not non-profits. Start taxing them. Those lucrative NIH grants that subsidize the entire Harvard University, not just the medical center, are mostly for “facility fees”, not research. They are pork. Cut them off.

University liberals are not immune to money. In fact, that is all they care about. Every social justice agenda they have is just a smoke screen for an underlying con and extortion. Feed the communist pigeons in Harvard Square and they will stay mum as the NCAA treats athletes like slaves. Conversely, take away their federal subsidies and the professors will reform fast. It is all in the great book Rules to Stop Radicals.

There is a mountain chain to move before we can see any ray of hope. The Demplosion coming in 2020 will just be a small step. Buckle up.