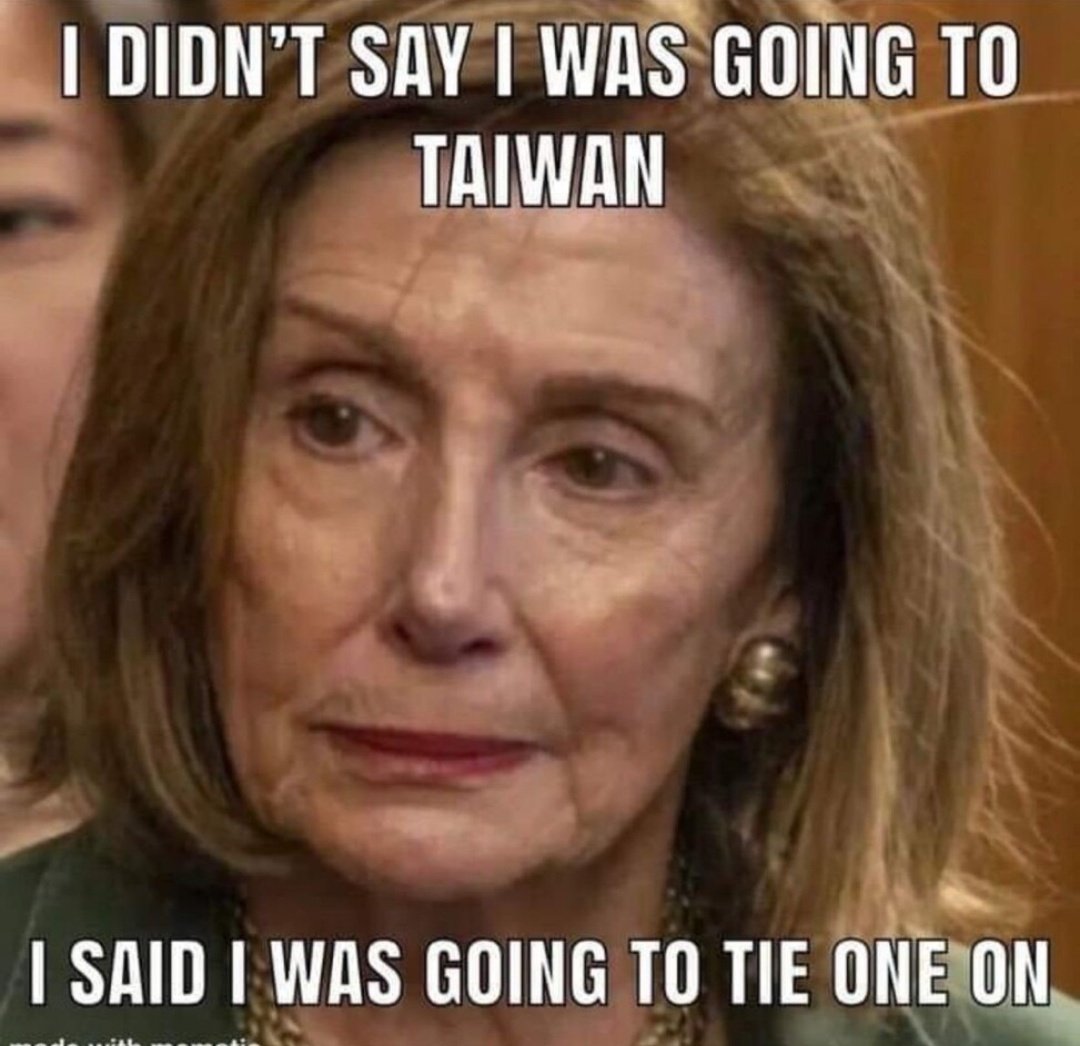 This page is updated throughout the day 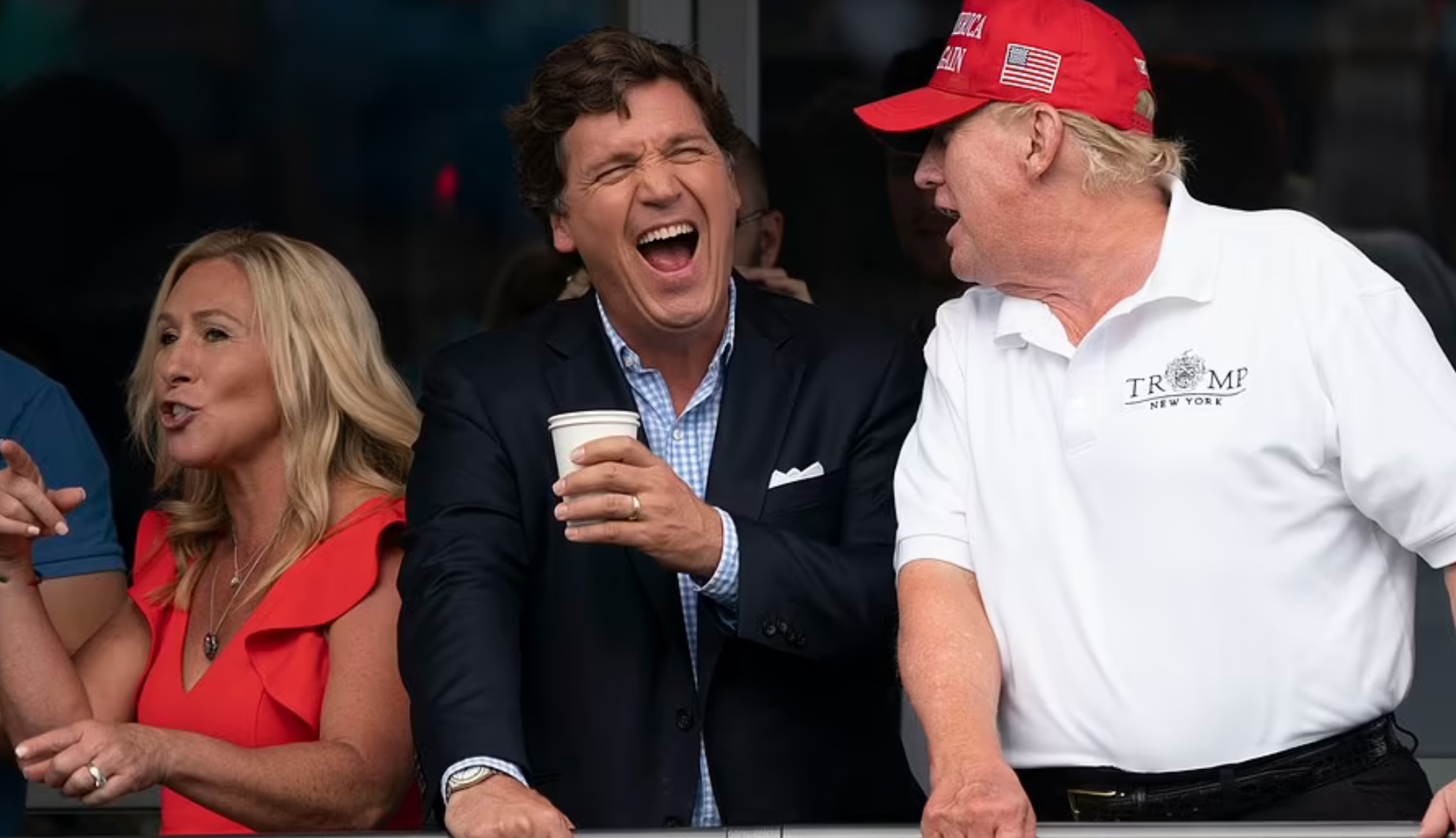 Other Crimes Against Humanity