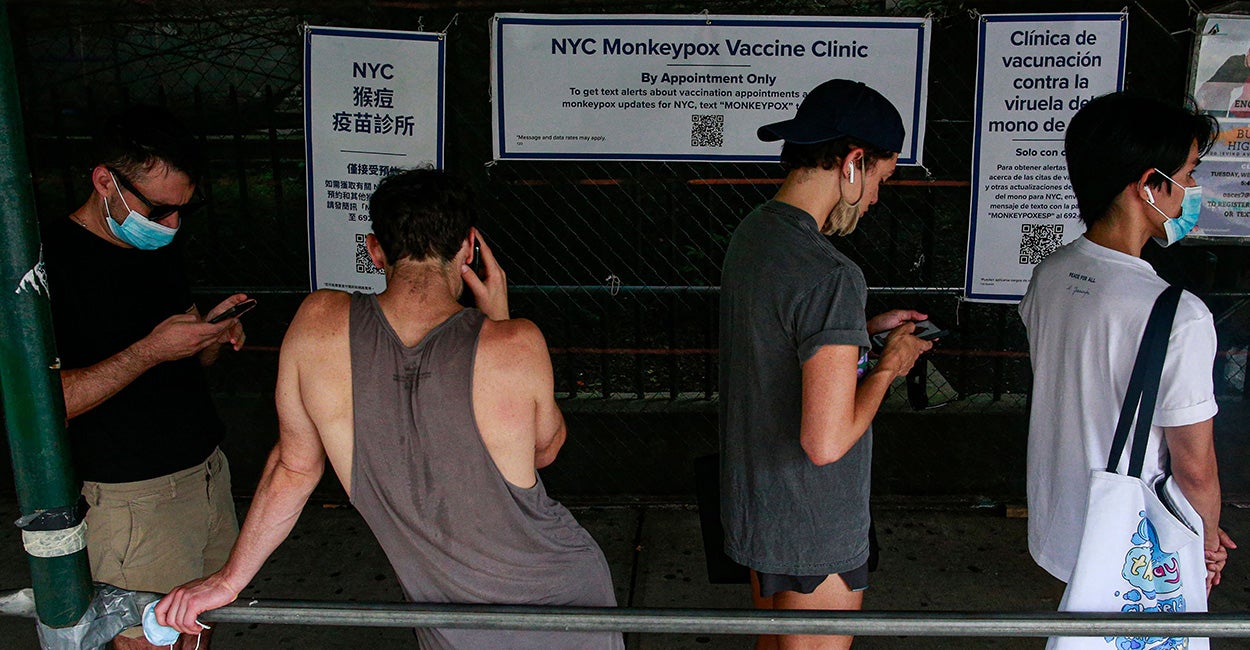 On the American Great Reset front, the green light went on for congress to finally call the FBI corrupt and the DOJ a weaponized arm of the O’Biden administration. An FBI whistleblower reported that the FBI actively thwarted efforts by others to expose Hunter Biden crimes. This prompted Senator Grassley to call the FBI “Corrupted to their very core”. Senator Cruz stated the same. Rep. Bishop said that “January 6” was a staged psy-op of the FBI, etc. Florida’s Governor DeSantis made an important step toward curtailing the WEF’s ESG. David Rubenstein, billionaire founder of shadow bank Carlyle Group and member of the WEF Great Reset, has been funding “restoration” of Founding Father historical sites only to turn the tours into woke propaganda bashing then Founding Fathers. Washington, DC Mayor Bowser is complaining about the illegal aliens being buses to DC from Texas, wanting the national Guard to stop the buses. And Biden is now finishing the Trump border wall to help Democrats in the midterms, but used Orwellian terms to deny it.

In other WEF news, Davos Man in Canada, Trudeau, was ordered by Klaus Schwab to cut the use of fertilizer as an effort to bankrupt farmers and starve citizens. Dutch farmers continued their blockades. A Canadian train full of fertilizer was derailed. Germany also cut the use of ammonia fertilizer. New Zealand, another outpost of the WEF, plans to bankrupt farmers by taxing cow burps. Instead of eating meat, the Davos Men are pushing insects and humans (yes, cannibalism) as protein sources. In France, with the WEF losing control of the government, the French ignored EU open-border orders to curtail refugee flows from Africa, Syria, Afghanistan, etc. Lastly, Klaus Schwab now wants us to give up personal cars (but make an exception for his private limousines and jets).

In politics, Biden politicized his COVID by stating, “When (Trump) got COVID, he had to get helicoptered to Walter Reed Medical Center. He was severely ill. When I got Covid, I worked from upstairs of the White House. The difference is vaccinations.” (but Trump created the vaccines Biden claims Trump was stifling). As an act of god, Biden promptly caught  “rebound rona” due to taking Pfizer’s (PFE) Paxlovid, as ivermectin, etc. continue to be smeared as medical malpractice despite being cheap and effective. Then, in a shockingly incompetent act, The White House released a deep-fake video of Biden using TikTok-like filters to alter his face.

In global recession and inflation news, the U.S. GDP contracted in Q2 meeting the definition of recession. Home prices fell another 10%. Of course, the propagandists controlling Biden spent the week denying that fact. Biden stated, “That doesn’t sound like a recession to me,” and left a presser without taking questions. The Fed raised rates another 0.75% and pledged to continue raising rates to battle inflation. Meanwhile, congress continued to act like addicts and passed two bills amounting to nearly another trillion in spending that will fuel inflation. However, the stock market rose as the globalist corporations colluded to lie about guidance for the rest of the year. Actual earnings from Walmart, Microsoft, Amazon, Apple, Intel, etc. were terrible. Many, such as GM, are starting to lay off workers too.

In crimes against humanity, a UK clinic abusing kids with puberty blockers was closed. Tulsi Gabbard tweeted, “Not only are MSM & Biden admin silent re the FDA’s recent warnings that puberty blockers can cause serious health risks for kids, they are actively promoting puberty blockers & irreversible surgeries for kids. Let’s be clear: they are promoting child abuse” New Zealand passed the most horrific abortion laws in the world that allow a baby to be born and then have organs harvested. Tony Fauci, preparing the for the impending Nuremberg Trials 2.0, claims he never ordered lockdowns and never denied that natural immunity against COVID existed. Rand Paul is now investigating with Democrats the true lab origin of the Wuhan virus. Long Island healthcare workers won $10.3 million in a lawsuit over vaccine mandates and job losses.

Lastly, monkey pox seems to be the consequence of Vaccine Acquired Immunodeficiency Syndrome (VAIDS) among gay men. Recall, Tony Fauci began his NIH career killing many gay men with AIDS by forcing the use of dangerous AZT because it was a Big Pharma product he was pushing. Now, his own lab-made COVID virus, and NIH-funded vaccines, seem to be causing VAIDS, which is leading to a monkey pox outbreak among gay men.

In other vaccine and mask mandate news, the creepy ghoul running LA’s health department backed down from her plan to reinstate mask mandates. The NBA will no longer mandate vaccines. A New York judge vacated a law that would have given power to state officials to place citizens into concentration camps even if they were no actively infected, and a federal judge stopped the Air Force from mandating vaccines.

On the data front, the journal Science published an investigative piece showing that the original work on Alzheimer’s, that created the amyloid beta (Aβ) protein paradigm that has wasted billions in research dollars, was fraudulent. The NEJM reported that vaccinated COVID patients are contagious for longer than people with natural immunity, and bone marrow transplants worked again to cure a patient of AIDS.

In healthcare business, Pfizer reported great earnings. Paxlovid is selling well despite it being a dangerous drug. Also, nursing homes are suing people for collections even when they were not part of the lease or contract.