The American Oligarchy of Communists, or AOC 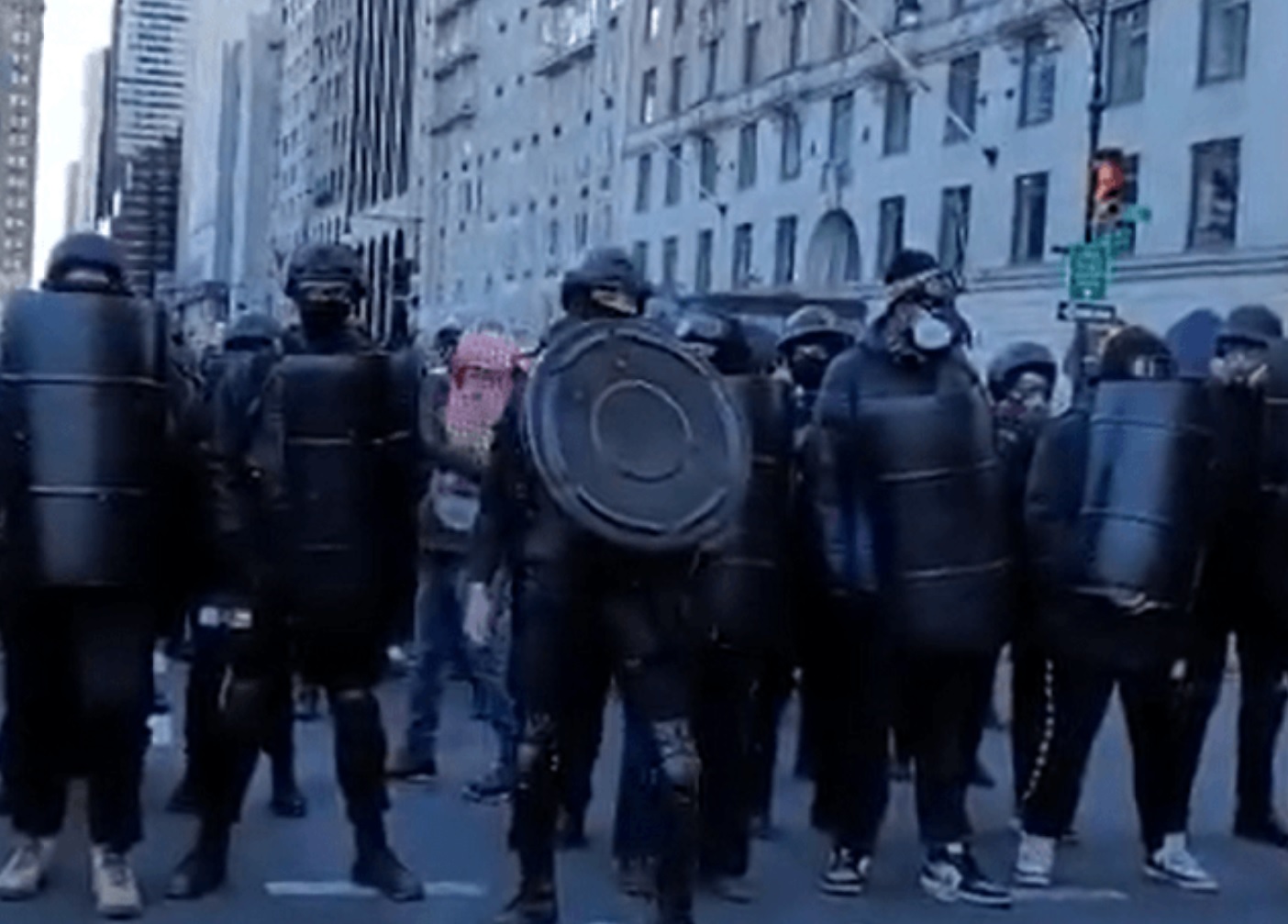 In my recent writings, I have struggled for a term to describe this totalitarian takeover of our democracy. Communism, totalitarianism, socialism, etc. are all not quite accurate. This is something completely new to the world.

I did a quick search and found some sources that summarize of the various types of government known to man. I believe that what we have now in this new country, formerly known as The United States of America, is an oligarchy fueled by communist beliefs, with an extreme fringe of totalitarianism.

The ruling class (i.e. presidential and congressional families) and the billionaires make up the oligarchy. They use the misleading ideals of communism to motivate the proletariat to do their work in the factories of Amazon, etc. The totalitarianism (like the Nazi Germany government) comes in the form of BLM, Antifa, health inspectors arresting people not obeying the scamdemic lockdowns, the National Guard, and regular police forces that have been turned against the people in the wake of the “Capitol insurrection act of domestic terrorism”. This is how they succeeded at the coup and keep the 99% of the rest of us cowering in fear.

So, I thought of a name for this new government: The American Oligarchy of Communists, or AOC. It just so happens that AOC is already the acronym associated with the leader of the party, Alexandria Ocasio-Cortez; apropos indeed.