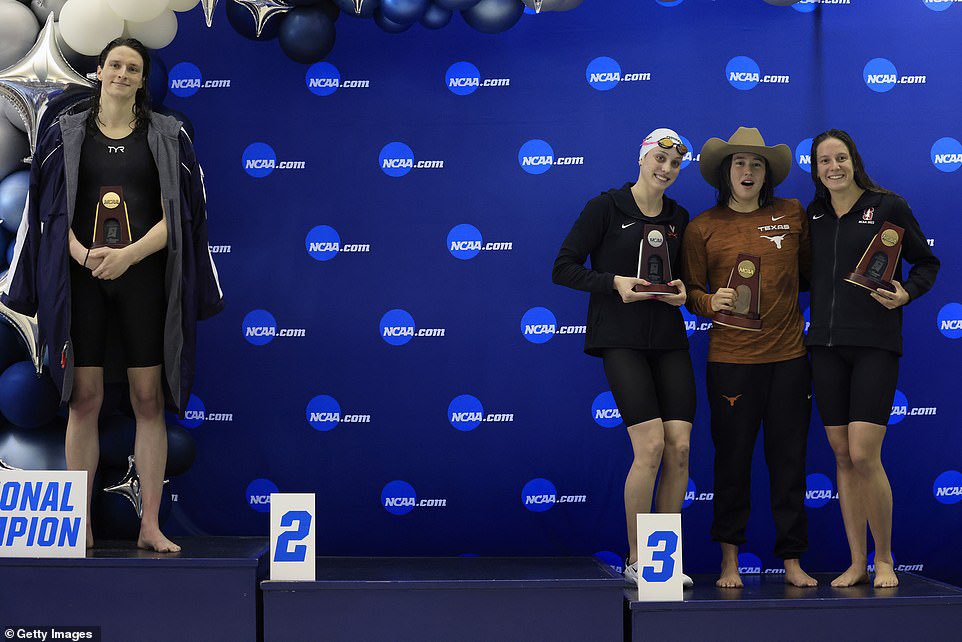 In the general news, China’s aggression towards Taiwan and the US grew as the Russians advance in Ukraine. Biden called Xi to have China disavow Russia’s Ukraine efforts and was rebuffed. China also sided with Russian over their claims the US funds bioweapons labs in Ukraine. In addition, China moved to destabilize the US Dollar by allowing Saudi Arabia to trade oil in the Yuan. Meanwhile, Russia used a hypersonic missile in Ukraine as a threat that they could easily add a nuclear warhead. At the US border, which is also under attack, Texas Governor Abbott began construction on the Trump wall using Texas money as congress refused to allocate money for it.

In politics, the New York Times admitted it lied in 2000 by calling the Hunter Biden laptop “Russian”, and the 51 former spy chiefs were exposed as colluding to rig the election. BLM leaders in Boston were indicted on corruption charges as BLM-inspired crime rages. A black man was arrested in New York City for being a serial killer of the homeless and numerous mass shootings occurred over the weekend. Jussie Smollett was released from prison after one week. A man identifying as a woman beat the other NCAA females competing, and another man identifying as a woman, Rachel Levine, won USA Today’s “Woman of the Year” award, all of which is part of the Great Reset effort to kill the traditional family and wave on a new order.

In the economy, the Fed began one of eight rate hikes and the markets rebounded on a short squeeze. Also, inflation raged as gas prices increased 22% over two-weeks to the highest prices in history.

In crimes against humanity, Senator Rand Paul tried to eliminate Tony Fauci’s position with an amendment. Vaccines are being linked to increased deaths in millennials and tinnitus. The UK will plow ahead and force a fourth shot. The UN will investigate bioweapons labs, like the one in Wuhan like that started the pandemic. Lastly, opioids killed more people than ever last year and the press ignored it.

In mandate watch, the elf on the shelf, Tony Fauci, was pulled into action to fearmonger the attest wave of COVID as a distraction to the failings in Ukraine. He then started his retirement publicity tour to evade Rand Paul, who pledged to go after him next year. Austria reinstated masks. The senate passed a bill to end mask mandates on airlines. Mitt Romney was the only one to vote against it. British Airways dropped the mask mandate as Italy plans to drop all COViD restrictions, and US hospitals are also dropping mask mandates.

On the data front, COVID cases spiked in Asia and Europe, but the severity of the illnesses remains mild. Retrospective data are proving that blacks were killed more often by the Fauci Virus, and the CDC reported data showing that isolation of elderly, as occurred during lockdowns, resulted in huge spikes in death rates.

In healthcare business, Merck (MRK) is selling its COVID pill as Pfizer (PFE) withholds supplies of its own Paxlovid. Moderna (MRNA) and Pfizer both are moving forward with the FDA for approval of a fourth shot of the old vaccine that is proven to be ineffective against the current virus. The $50 Billion cash cow must not be killed.