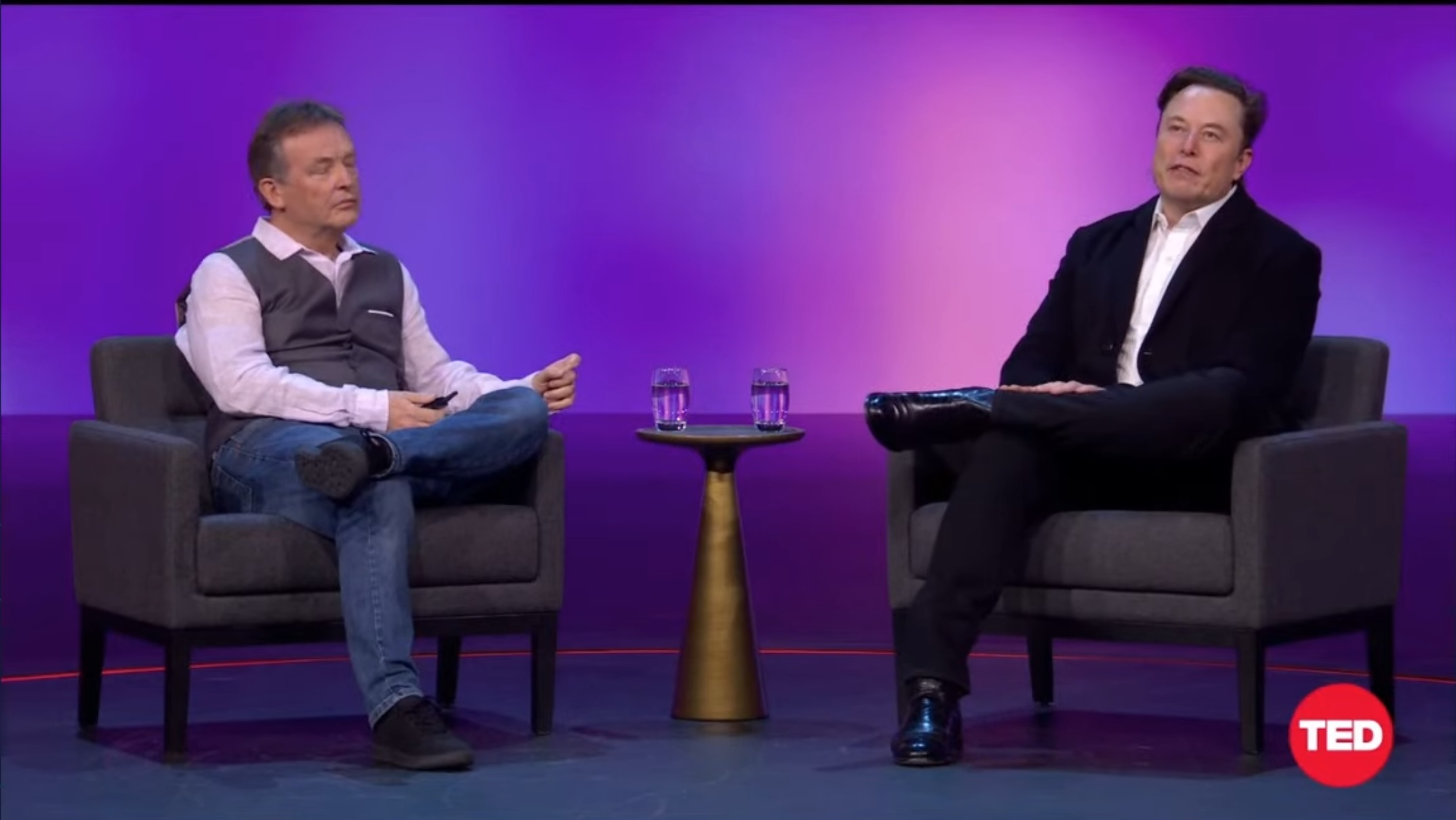 In the totalitarian news, Elon Musk offered $43B for Twitter to allow free speech to live and the board rejected it. Meanwhile, over at the anti-free-speech Facebook, Mark Zuckerberg announced an $80 million effort to rig 2024 elections like he did in 2020. Federal court filings revealed that over 20 FBI agents were embedded in the “January 6 Insurrection” Capitol crowd. The equivalent to the Vice President of the Great Reset, Klaus Schwab’s righthand man, Yuval Noah, explained, “Covid is critical, because this is what convinces people to accept, to legitimize total biometric surveillance…. The next phase is the surveillance going under our skin…. We are really acquiring divine powers”. Domestic terrorism struck again. This time, a white-hating BLM-inspired black man shot dozens on a New York subway. In China, the CCP is losing control as their economy falters. Unruly citizens in Shanghai triggered a massive totalitarian action to lock people int their homes and starve them. Drones were flying around announcing, “Control your desire for freedom” as concentration camps were constructed. Also, in France, the people revolted. President Macron failed to win his election forcing a runoff with conservative Marine Le Pen.

In the economy, CPI data showed record high inflation, which Biden blamed on Texas Governor Abbott and Putin. The stock markets sold off. Also, the housing bubble seems to be repeating the 2008 collapse. People bought houses they could not afford when the rates were so low and new mortgages slowed down.

In lockdown and mandate news, a study showed that that the blue states of California and New York handled the lockdowns the worst and Florida was the best. California backed away from laws to mandate ineffective and unsafe vaccines for children. New York’s mayor protected the Great Reset grand plan of controlling us all by enforcing the mask mandate, but only on young children. In Virginia, after the new governor lifted mask mandates, COVID cases went down. Meanwhile, the CDC extended the airline and train mask mandates as a federal judge in Florida prepared plans to strike it down.

In crimes against humanity, teen overdoses doubled during the lockdown era. Also, Pfizer (PFE) is shamelessly pushing the FDA-approved indications of their now totally useless and unsafe vaccine to get booster shots approved for children.

On the data front, a new COVID vaccine in trials succeeded. Veru is the company behind it. Another study showed that vaccines might be killing infants.