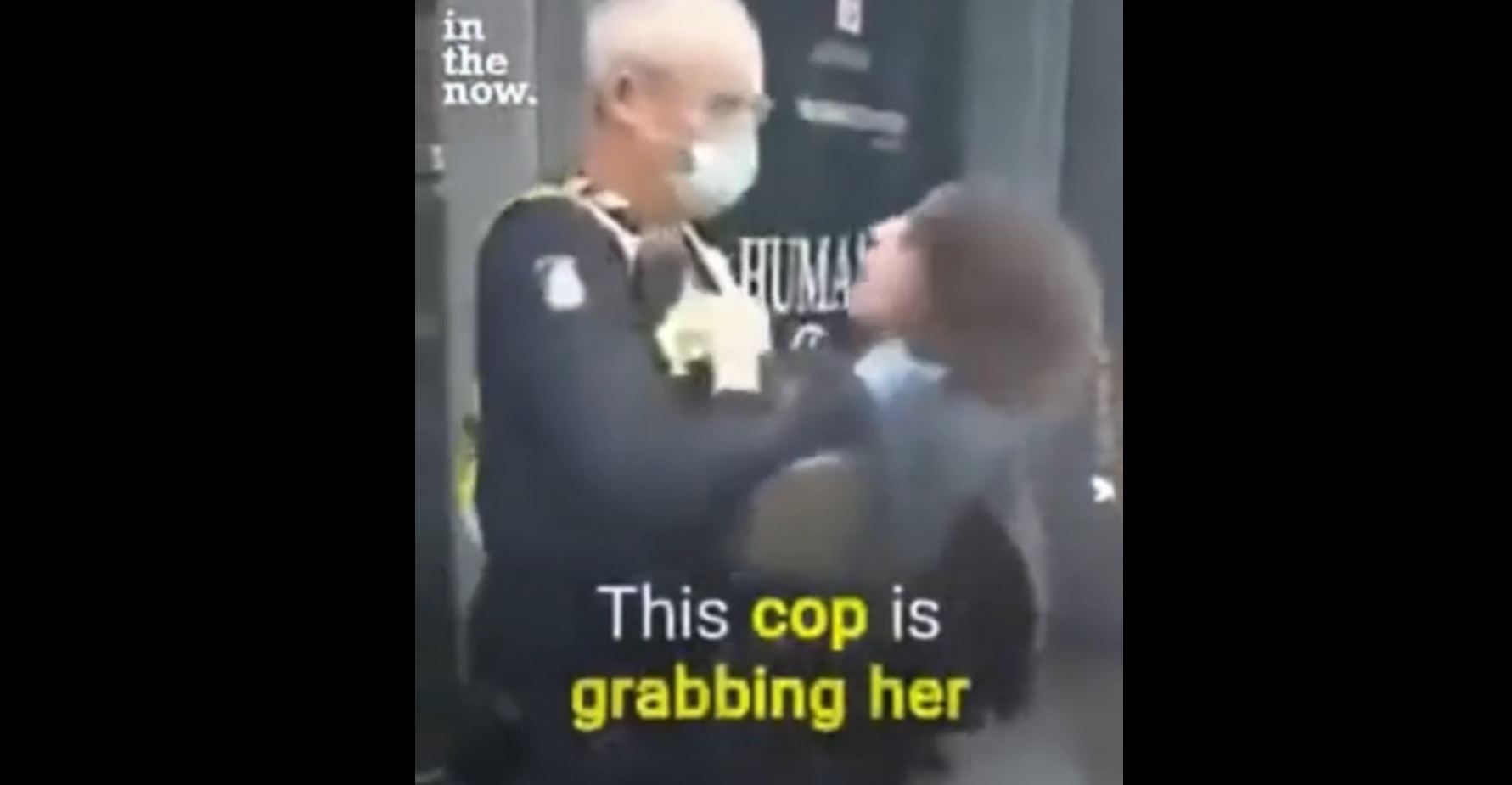 From the international news, the Taliban that Biden wants the world to treat as a legitimate state hanged a man from a crane in a town square and will bring back punishments, such as chopping off hands. In Canada, just days after California Governor Newsom suspiciously escaped a recall, Canada’s Trudeau escaped an ouster. Turkey is upset by developments near them and is seeking Russia as an ally to provide them weapons. At the UN, Biden praised China. In Australia, the country has fallen. Fascist police were filmed many times perpetrating extreme violence against defenseless citizens who were guilty of being outside without masks.

In domestic news, The Fed announced again that it plans to cut off the free money spigot (i.e., “taper”) in November. Cryptocurrencies tanked as China cracked down. Stocks tanked as the government will shut down this week and China’s Evergrande will fail like Lehman Brothers. Meanwhile, a record number of cargo ships are stranded off the port of LA and supply chain shortages are hitting, and no one can explain why. Meanwhile, the global housing market is at risk of collapsing.

In politics, Texas is auditing the 2020 vote in the big-city counties after the Arizona audit report showed massive irregularities. In the Democrat cities, murders increased by 29%, which was the biggest jump since records were kept. Oligarchs running Big Tech are helping Haitians get to the Southern Border. George Soros is helping Afghanistan “refugees” come to the U.S., as multiple examples of Sharia-law crimes were reported on military bases where current Afghan men are being housed. A female soldier at Fort Bliss was assaulted by a group of male Afghan refugees. Two Afghan refugees at Fort McCoy face charges of sex crimes against minors and domestic abuse, and others were charged for the same crimes at Fort McCoy in Wisconsin.

On vaccines, global protests against mandates and passports escalated. Australian construction workers fought back. More than 3,000 Canadian nurses lined up in a field to refuse the vaccine. Hospitals in New York will need National Guard to staff them as nurses quit. Large street protests in Manhattan occurred. Black popular leaders Nicki Minaj and BLM protested. Navy SEALS refused. Even the fascist Australian cops refused vaccines (as they arrest civilians for the same actions). In the courts, one upheld vaccine mandates and another struck a mandate.

From the FDA, it approved emergency use for boosters per the advisory panel guidelines of only those over age 65, etc. Then, a CDC panel was more restrictive than the FDA panel, but the CDC Director overruled the “science”. Meanwhile, Project Verities exposed the CDC and FDA hiding actual adverse event reports. Perhaps all of this led to the U.S. dumping unwanted U.S. vaccines onto poor countries and India declining them. Meanwhile, the unscrupulous Pfizer (PFE) wants to expand vaccines into toddler ages. Also as a result of the above, the discredited JNJ vaccine, which does not use mRNA technology, is rising from the trash heap.

On the scamdemic front, it was learned that the Wuhan lab planned to release man-made virus. Canada openly admits they are counting people as having COVID even if they are not tested. An essay explains the miscalculation of risk to kids, and a study concluded the same. Sensing defeat on election day, Michigan Governor Whitmer now is against masks and vaccine mandates. And, as predicted, a new study shows a spike in colon cancer due to more than a year of non-screening. Lastly, Florida Governor DeSantis’ use of monoclonal antibody clinics was so successful at reducing ER visits, and so successful and destroying the vaccine-only-therapy narrative, that Biden’s HHS cut off the supply of the drugs to Florida.