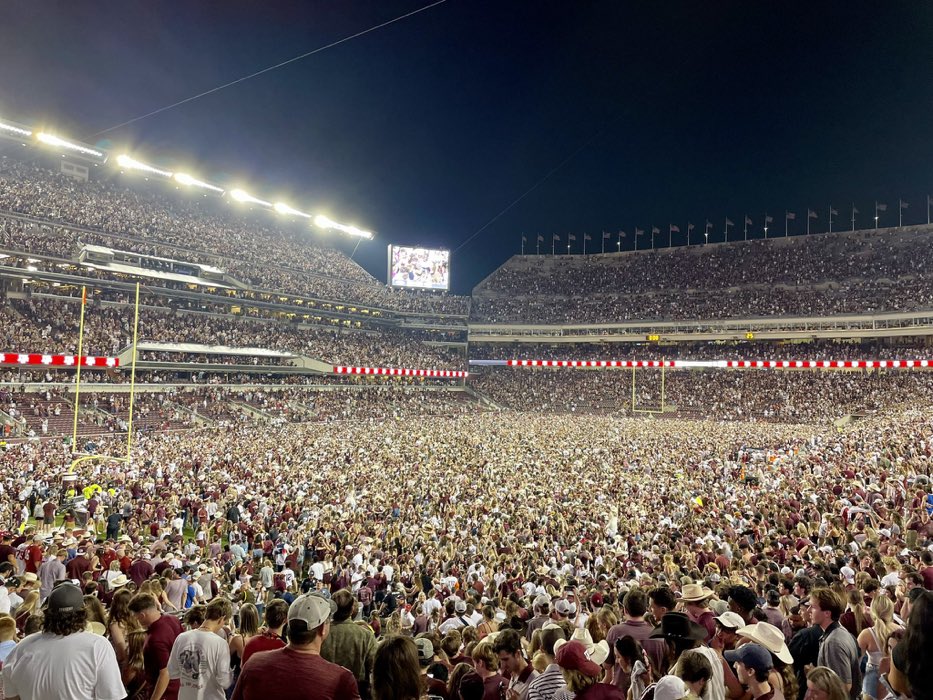 On the fascist front, the global supply chain shortages are increasingly looking like the work of sabotage by the Great Reset globalists. Cargo ships stranded off of the coast of the Los Angeles port are full of goods but cannot dock as the truckers on land want to work. Global food prices and natural gas shortages are out of control. The U.S. DOJ has been ordering Google to track people searching for key words they claim are part of domestic terrorism plots. The DOJ also began the process of labeling parents who speak against communist indoctrination at school board meetings as “domestic terrorists”. Nebraska became the first state to defy Biden’s plan to have the IRS monitor all bank transactions without warrants. Meanwhile, the oligarchs running the Great Reset were exposed as tax dodgers by the Pandora Papers.

In politics and the economy, the September jobs report showed the effects of the manufactured supply chain shortages. Stagflation is back. The Republicans blinked and extended the debt-ceiling. A global minimum-tax for corporations moved forward. As a result, huge lines formed along the Michigan roadside where Biden’s caravan drove by chanting “F Joe Biden”.

In vaccine fascism news, all walks of life from around the globe protested vaccine mandates. The Nordic countries (Sweden, Finland, Iceland, plus Denmark) banned the use of the mRNA vaccines in most people. A U.K. judge ordered the government to show evidence to justify vaccinations in children. Sydney, Australia lifted lockdowns. An Australian court ruled in favor of anti-vaccine-mandate plaintiffs, and New Zealand is backing off of their 100% totalitarian measures. In the U.S., hundreds of thousands of troops have not complied with vaccine mandates. Air traffic controllers in Jacksonville walked off, as did Southwest Airlines pilots causing thousands of flights to be cancelled. A UCLA brave doctor was fired for protesting and the Los Angeles County Sherriff announced they would not enforce vaccine mandates if businesses failed to comply with passports. An appeals court on Thursday ruled in favor of 16 Western Michigan University athletes who sought religious exemptions from their school’s vaccine mandate as even the liberals in New York protest. Amidst this Western pushback, there were the countries doubling down on fascism. Germany rolled out “yellow badges to signify those who have complied with the Party, ala the yellow stars the Nazis made people wear, and  Canada banned unvaccinated from leaving the country. Meanwhile, Joe Biden continued to promote vaccine mandates despite job losses, which he made light of as being a necessary evil for the greater good (classic communist reasoning). His closest advisors urged him to back off.

In vaccine science news, Pfizer (PFE) announced plans to use the defenseless in Africa as mRNA test subjects. Project Veritas exposed Pfizer scientists admitting that natural immunity is better than the vaccine. A study showed the Pfizer vaccine effectiveness goes away within months. Pfizer’s partner, BioNTech (BNTX) admitted a new vaccine is needed, and another study showed the vaccines put young males at high risk of heart toxicity. JNJ and Moderna (MRNA) will ask the FDA to approve their booster shots after Pfizer was rebuffed, and Europe’s FDA rejected boosters.

On the scamdemic front, Moderna founders made Forbe’s wealthiest list as the company dumped unwanted doses onto Third-World countries. Francis Collins, the head of the NIH and Tony Fauci’s boss and co-conspirator in the gain-of-function research that created the virus, was ousted. Disney released a pro-Fauci propaganda “documentary”. Peter Daszak, the man who carried out the actual gain-of-function research for Fauci and Collins, was exposed for using a shell company to hide it all. Israel’s health minister was caught on hot-mic admitting vaccine passports are for political purposes. California Governor Gavin Newsom, who ordered vaccine mandates for school kids, admitted his own kids did not receive a vaccination. Walgreens (WBA) gave two kids in Indiana the COVID vaccine instead of the flu shot and they developed myocarditis.

In epidemiology news, hospitalizations are down. Another study showed that masking kids is futile. The propaganda outlet New York Times was caught reporting that 900,000 children have been hospitalized for COVID when the real number was 63,000. In Sweden, despite no lockdowns, they suffered no excess deaths. And lastly, a WSJ essay reminded us how Tony Fauci withheld lifesaving drugs during the AIDS outbreak in the same way he is mishandling this viral outbreak.