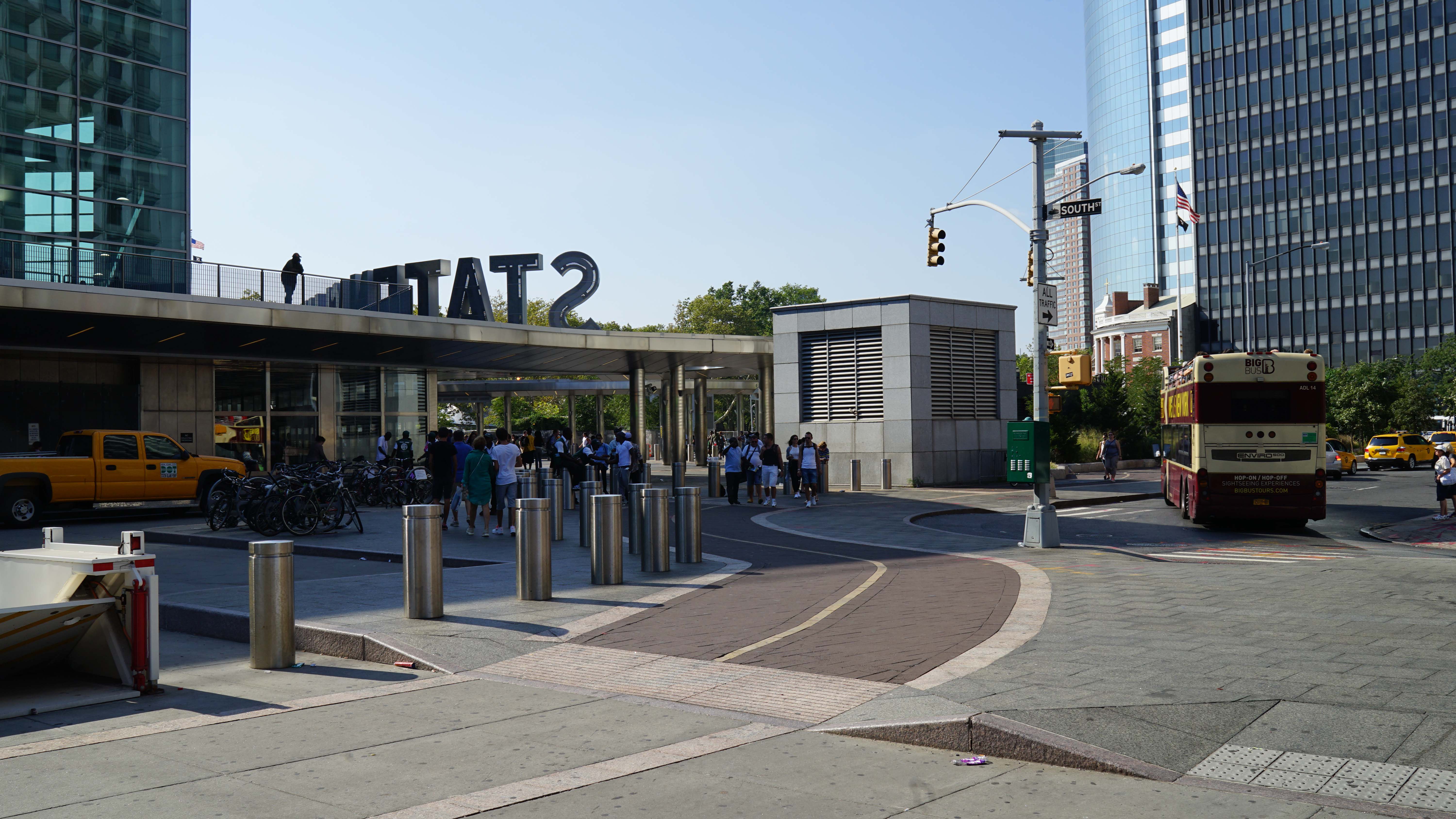 May 18, 2016- The Post reports, “Cops sent undercover teams out to pose as tourists and determine how the scam worked. It centered around Battery Park to the Staten Island Ferry Terminal.

Cops arrested 14 people by early afternoon and were planning to serve another seven warrants by the end of the day, Miller said. The bogus ticket sales led to other assaults and to multiple complaints from tourists.”

Police catch perp who cracked tourist’s skull in The Battery

Task force forms to address tourist harassment in The Battery

1 Response to Undercover sting busts career criminals in the Battery