Where was Martha Gallo? 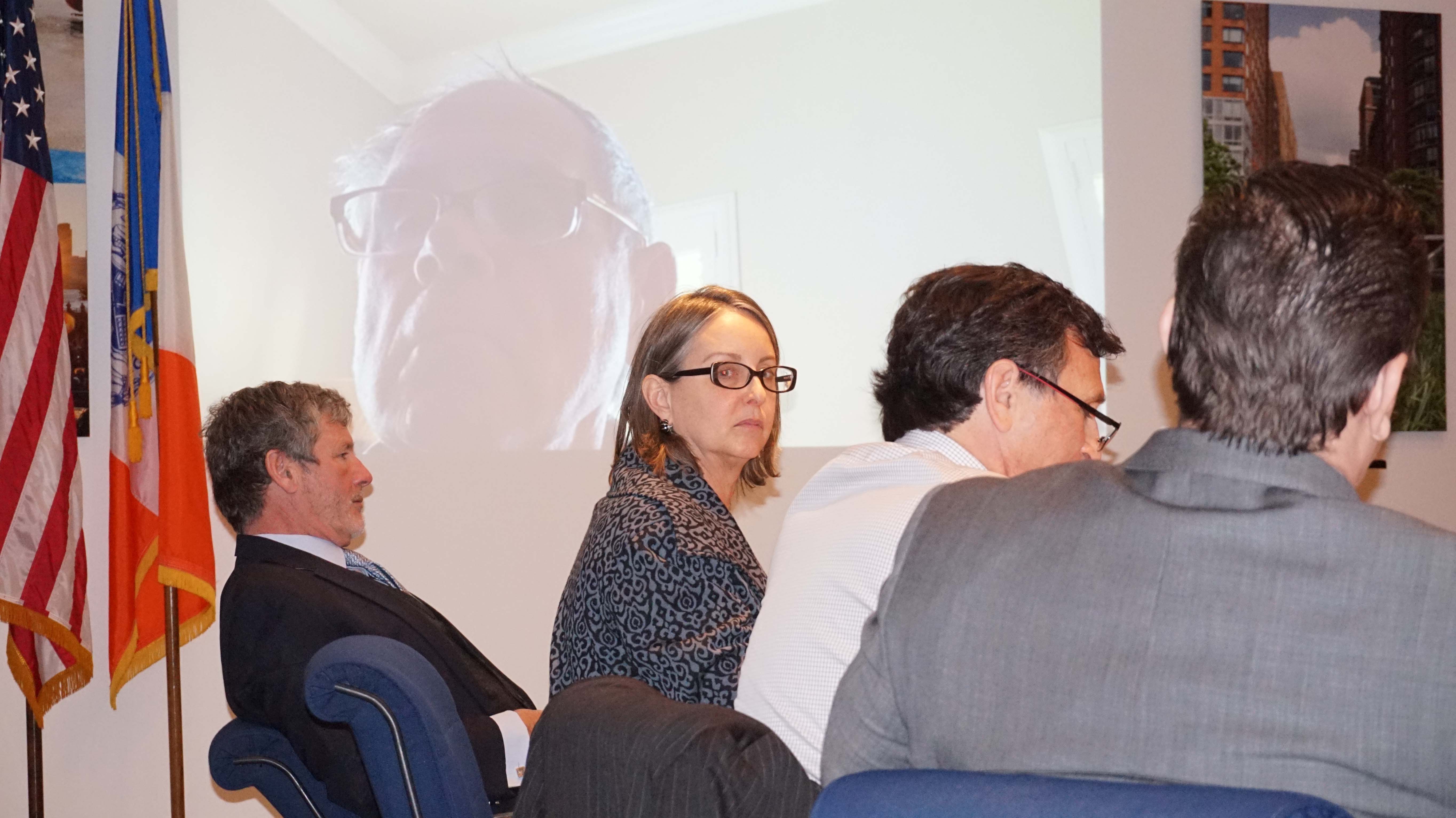 The last time the Martha Gallo appeared before an official BPCA event was in January at the board meeting. She was uncharacteristically rebellious, criticizing the BPCA. Since then, the BPCA has cancelled two monthly meetings.

On April 13th, the BPCA finally convened a monthly board meeting, and then a Town Hall meeting three hours later. Martha Gallo was not present for either one.

You can speculate as well as we can what this means. Has she mysteriously disappeared, never to be seen again, like all of the other board members to leave under the Mehiel administration?

Did Martha Gallo stage a press conference during the BPCA board meeting?