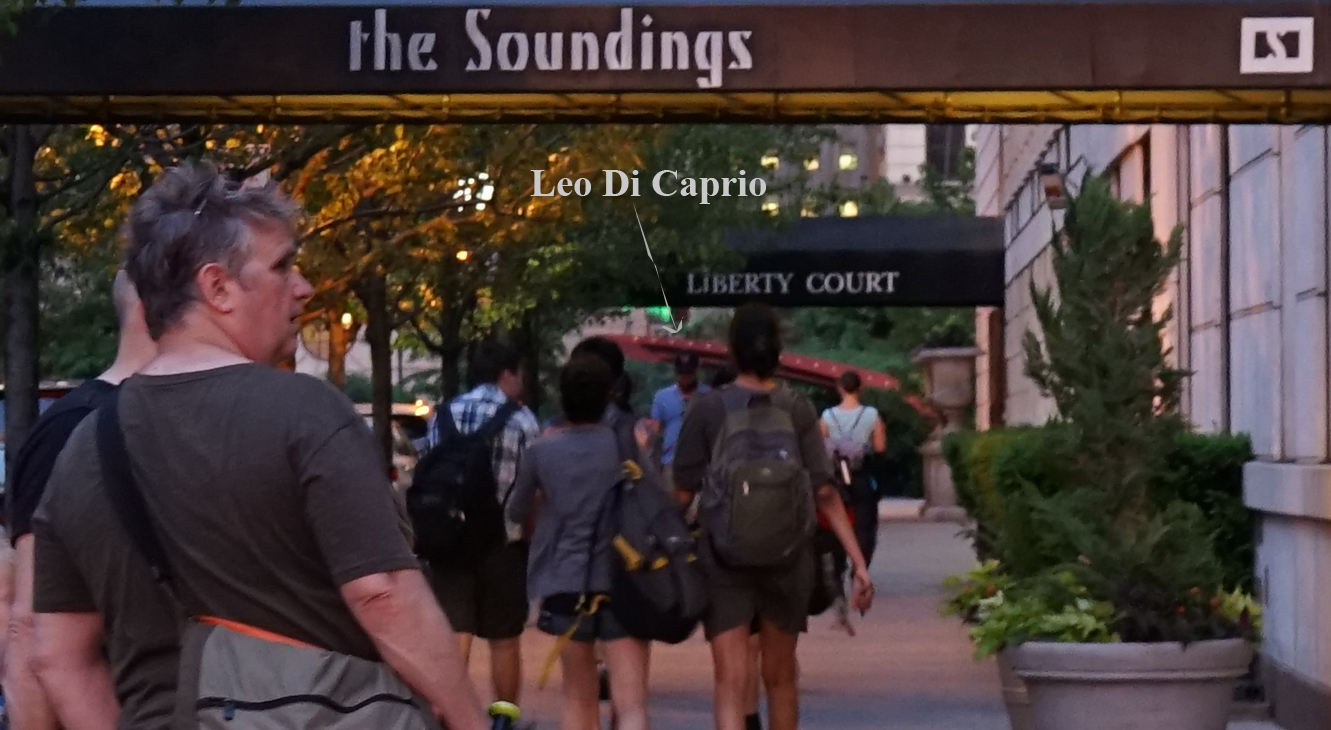 I was talking to a friend who still lives in Battery Park City, in my old building. I was thinking out loud about real estate, working through the scenarios where I might consider moving back thinking the current bad situation created an opportunity. However, I concluded that I would not take an apartment even if it were given to me for free.

The Battery Park City Authority has raised the PILOT taxes (their term for property taxes) so much that the monthly fee on a modest apartment would be about $2000 (including the building fee). That is more than a mortgage on a big house. In addition, the flood-proofing construction coming soon to the parks is going to destroy Battery Park City for a decade. On top of that is the overall crime and cost of living problem of the city.

For those reasons, I would not move back there if someone gave me a free apartment, literally. The quality of life is atrocious and it makes no financial sense.

Since I am not the only one to conclude this, my friend and I surmised that the entire Battery Park City region will turn into low income public housing soon. It is going to be a giant tenement district.

The only way to save Battery Park City, assuming politics changed and the crime went away, would be for major changes to be made at the state level. However, that will never happen because the BPCA is used as a piggy bank to raise money for the rest of the city in the form of bonds and huge PILOT taxes.

The ironic part of this is that Goldman Sachs and a few other Wall Street banks are in Battery park City. Those companies became woke WEF slaves and created this problem to begin with (i.e. the Soros pro-crime DA, bail reform, inflation, etc.). Much like woke Big Tech leaving San Francisco, a problem they created, I bet we see Goldman Sachs abandon their new headquarters (Well, actually, it has already happened. Many large departments have left for Florida and Texas.)