All of the social safety nets have failed us 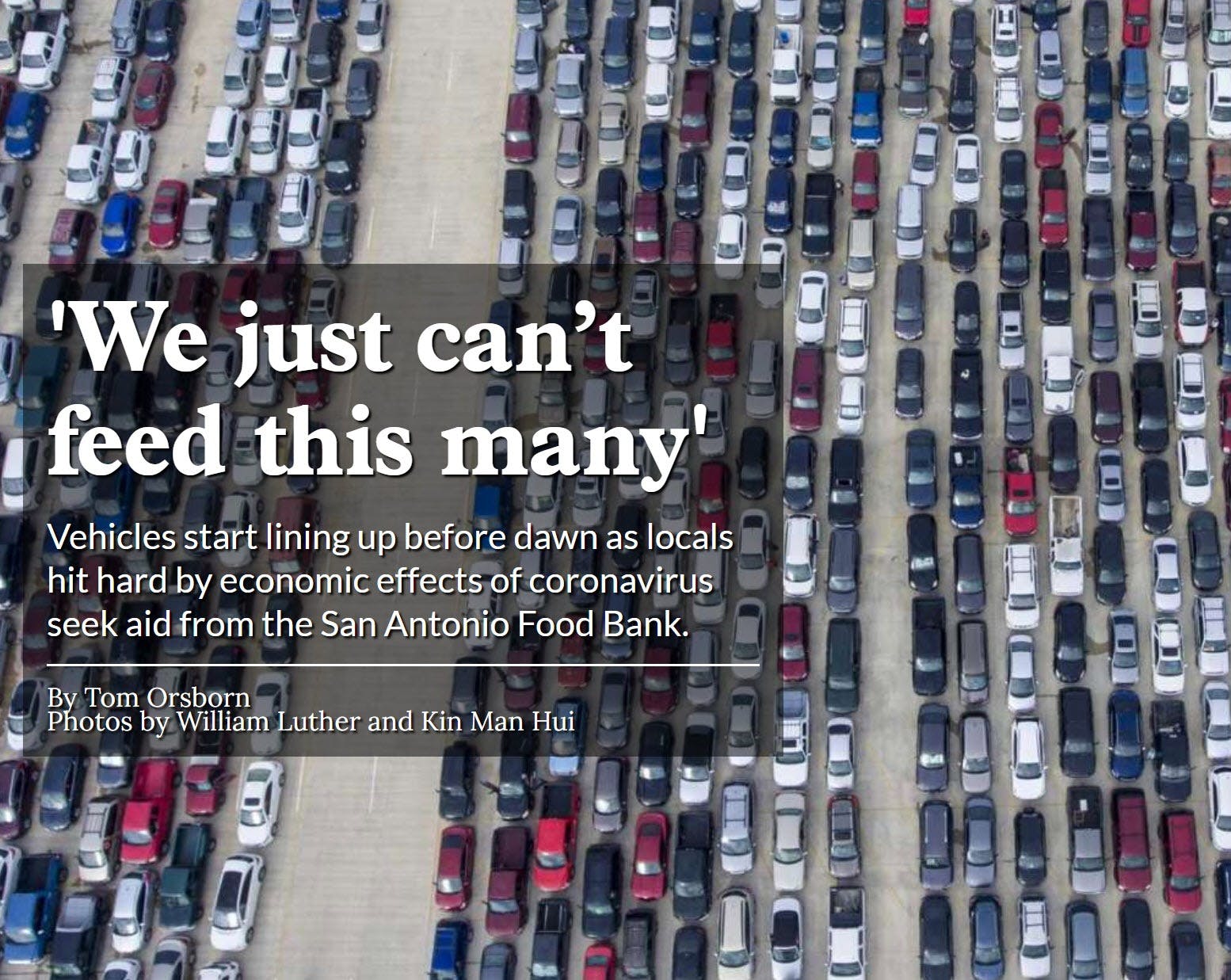 I previously pointed out how most working Americans are receiving no safety-net checks at all. The Paycheck Protection Program was a joke and quickly hacked by large politically connected companies. Few working-class people have been re-hired. Not even the measly $1,200 free-grant check has gone out to most people.

Now, despite tens of millions filing for unemployment, the broke states are delaying applications and then delaying them. For example, I filed unemployment for my parents who are out of work in the wake of a recent fire that burned down their shop right as the virus shutdown was happening. Ohio denied them without a good explanation. Then, the website appeal webpage was conveniently malfunctioning. I am in Florida and it has been reported that it is the worst state, with long waits just to process. Across the country, few people are receiving unemployment checks, which has been the primary safety net for decades.

The working-class getting hit by this failure of the safety-nets are also in red states that barely elected Trump in 2016. Car lines miles long flood food banks on Ohio, Texas, Florida, Michigan, etc. Wealthy people in the Tri-State area are hurting as well. Across all demographics, people are in shock. This is genuine hardship not seen in this country since the Great Depression and dust bowl of the 1930s.

This will certainly trigger the key states to go blue in the Fall if the status quo does not improve rapidly. The month of May is crucial for this nation. If rapid employment does not occur, look for the far-left to win. Their grand scheme to literally destroy the global economy in order to take power will have succeeded.