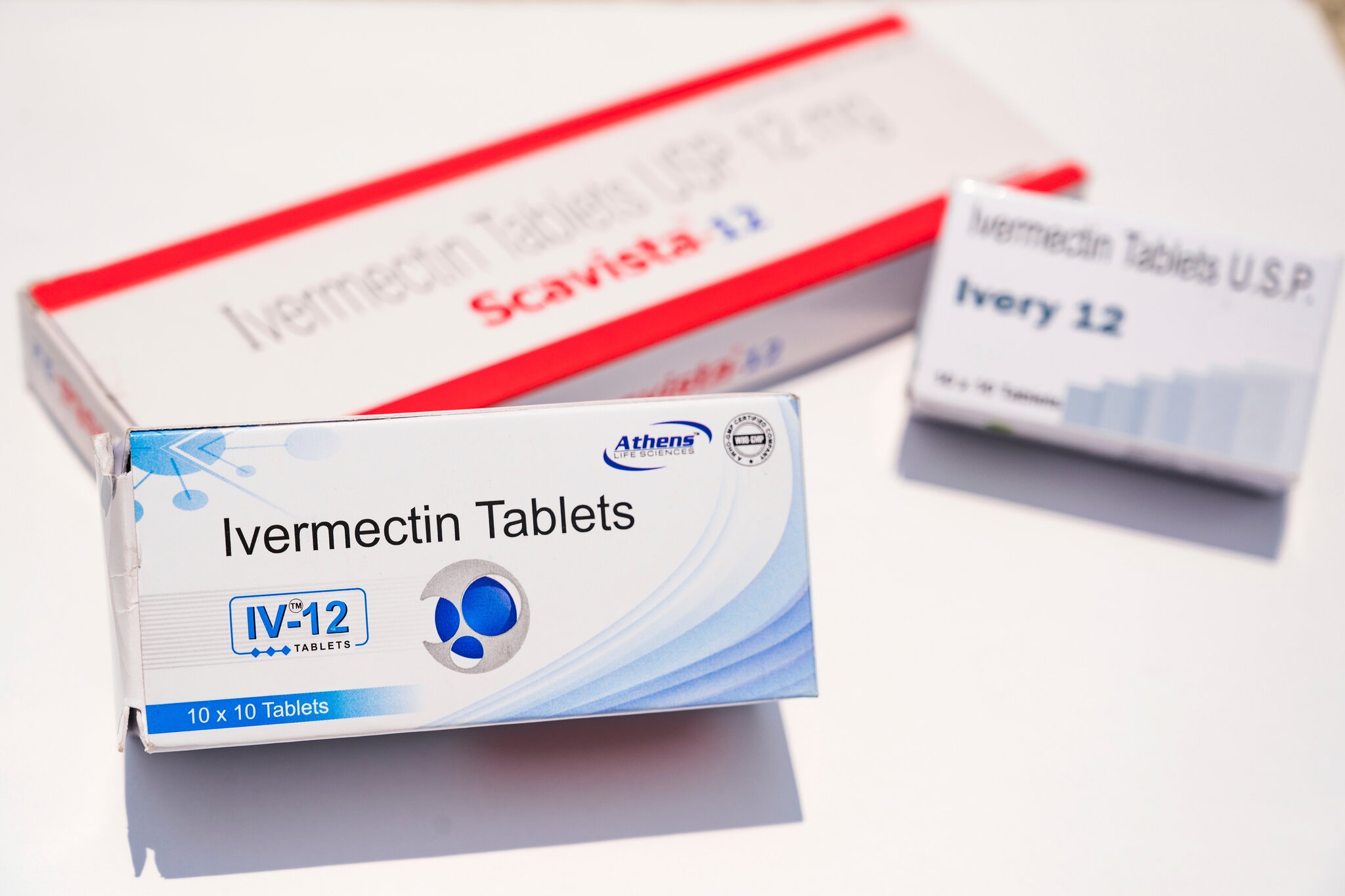 This actually explains a mystery I encountered a month ago. I was recently staying in a Miami hotel resort. To make a long story short, the 20-year-old spoiled son of the hotel owner was in the hotel gym doing bazaar dances like this with headphones on.

This is what they do on TickTock now. Now, it all makes sense. (I refuse to use TickTock because it’s blatantly obviously a Chinese app trying to steal information on Americans. Trump tried to shut it down, but there’s so much corruption in our American Congress by the Chinese that he was unable to do so.)