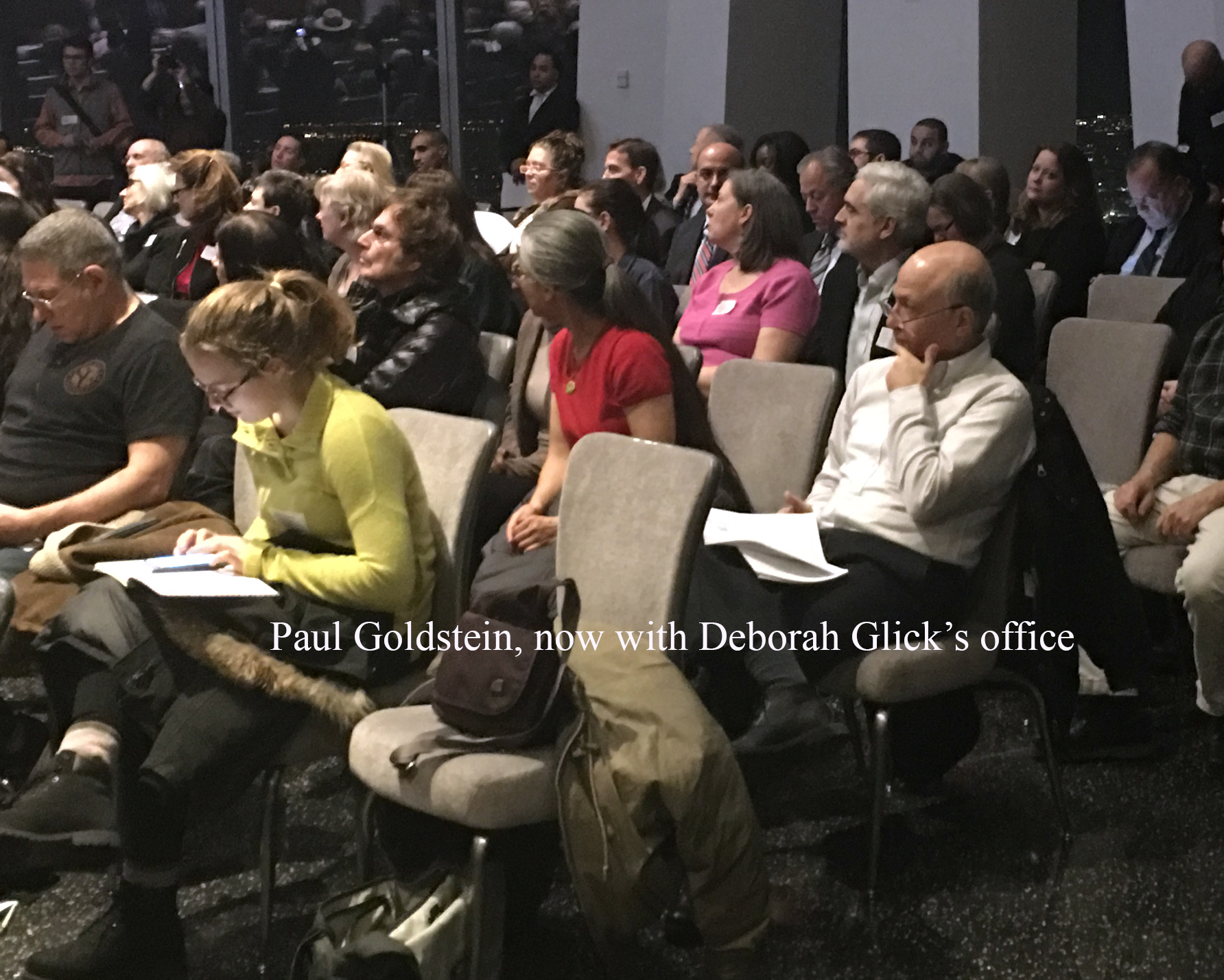 April 12, 2016- Deborah Glick hired one of Sheldon Silver’s top continents, Paul Goldstein, as a show of solidarity to the corrupt Lower Manhattan democrat establishment. She also praised Shelly AFTER his arrest and conviction for federal charges of corruption. Now, all of a sudden, Deborah Glick claims ignorance as a defense.

A local blog reports, “Obviously I did not know that Shelly was corrupt,” Glick said. “Everybody thought he was too smart to be that stupid. It was a very painful realization that he had betrayed all of us.”

Glick is being challenged for her Assembly seat by a Village local, activist-lawyer Arthur Schwartz, after serving in Albany since 1990. At the candidate forum last week hosted by three Village-based Democratic clubs, Schwartz hit Glick on her relationship to Silver early on in his opening statement, highlighting how she “stood with corrupt Speaker Sheldon Silver until the very end.” 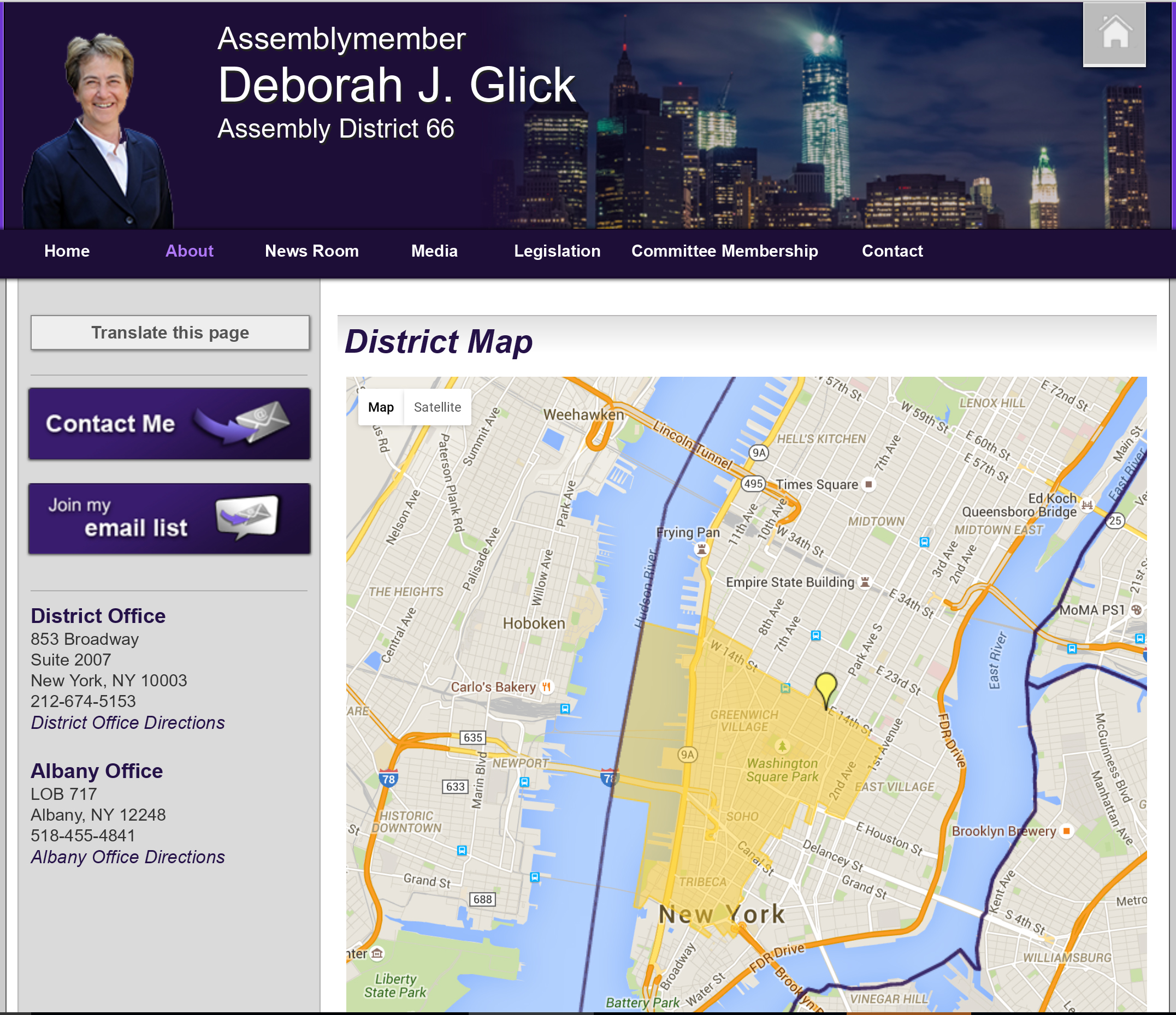