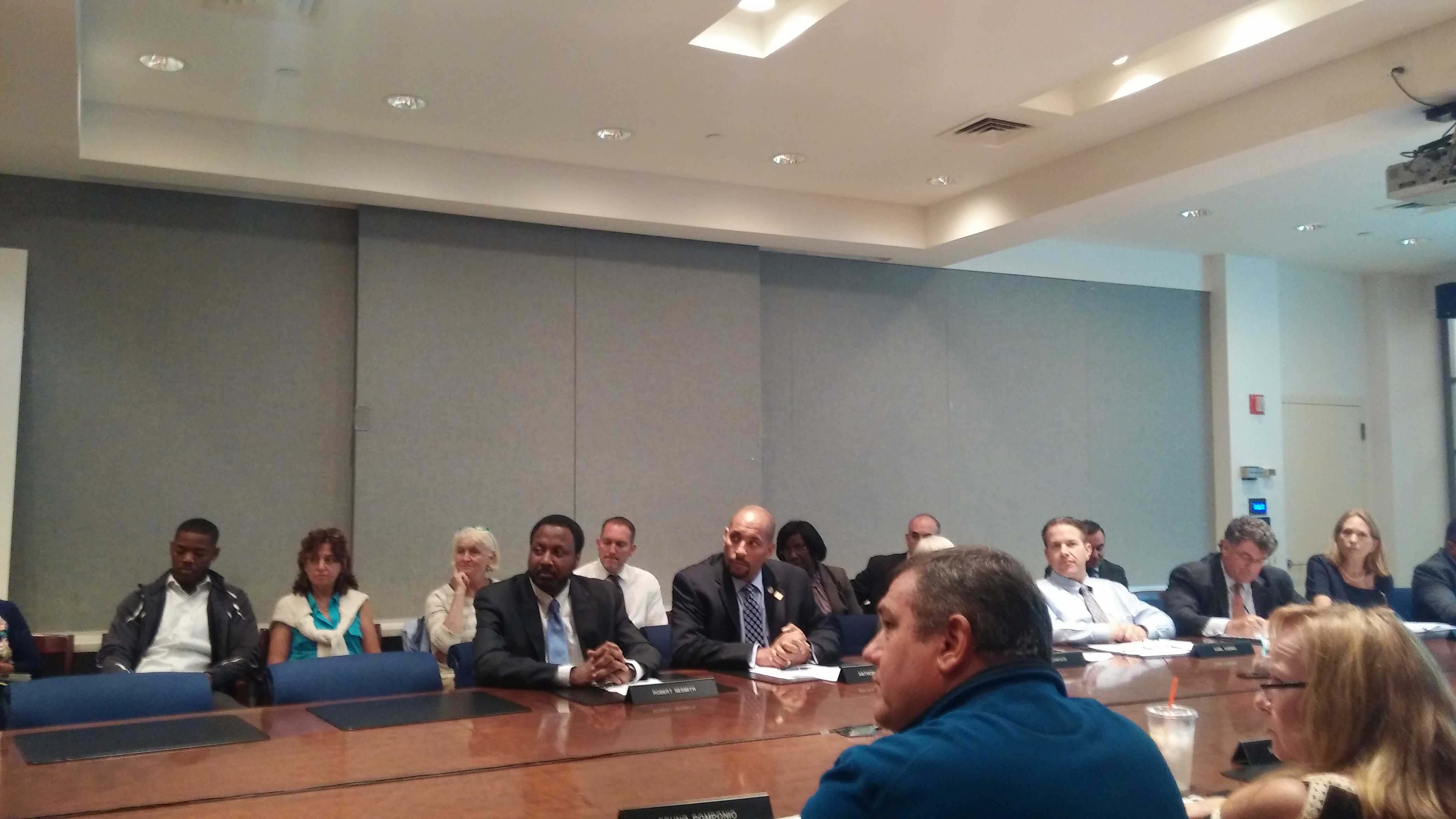 City Council candidate Aaron Foldenauer attended the BPCA board meeting and spoke during the public comment section. His comments were refreshingly blunt and relevant. Chairman Mehiel seemed to be quite surprised.

The following is the transcript:

“Good afternoon! My name is Aaron Foldenauer, and I’m a candidate for New York City Council here in Lower Manhattan. I’m running against Margaret Chin, given her ineffective leadership across District 1, particularly here in Battery Park City. We are facing an affordability crisis, and I respectfully submit that both Chin and the Authority have lost sight of the needs of our local residents in favor of special interests and the real estate lobby.

The very purpose of the Battery Park City Authority is to “sustain a balanced community of commercial, residential, [and] retail” space. Sadly, Battery Park City is now one of the more expensive neighborhoods in Manhattan and many apartments that used to be affordable are now market-rate. Furthermore, the retail options here are increasingly unaffordable and cater to wealthy tourists and the super-rich.

Even those who can afford to purchase an apartment are faced with high carrying costs, such as “ground rent” and facility fees. Worse yet, residents in Battery Park City do not truly own these apartments, because ownership is due to revert to the Authority in some decades to come. This creates needless risk and uncertainty in the marketplace and for local residents. Safety and the ineffective use of the Authority’s funding are also critical concerns.

Respectfully, the lack of local representation on this Board is illustrative of the disconnect between the Authority and its residents. Residents who tell me that there is “Taxation without Representation” in this community may actually be on to something.

Again, my name is Aaron Foldenauer, and I look forward to working with you.”

This entry was posted in - Politics, City government, State Government. Bookmark the permalink.