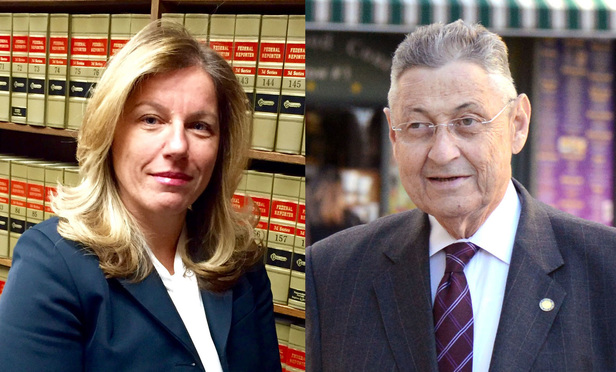 Update June 7, 2016- The Post is finally reporting on the departure of Arlo Devlin-Brown. BatteryPark.TV reported on this before it was even announced internally at the U.S. Attorney’s office (below). We inform.

May 24, 2016- Normally, the revolving door between government oversight jobs and the more lucrative private sector jobs sees the likes of SEC regulators walking through and taking Wall Street jobs. In exchange for the looking the other way and not jailing bankers, they get fat jobs at Goldman.

This one is different: Carrie H. Cohen, the lead prosecutor selected by Preet Bharara of the Southern District to convict the most powerful man in the State of New York, Sheldon Silver, has been rewarded for properly putting the bad guy in prison.

BatteryPark.TV  learned today that Ms. Cohen now works for the law firm Morrison & Foerster again. She was previously employed there before working in government.

Also, the former head of the public corruptions unit in the U.S. Attorney’s office, Arlo Devlin-Brown, left his post today. His new job is not yet disclosed.

With new staff leading the investigations into Governor Cuomo, Mayor de Blasio, and the NYPD, look for more aggressive activities from that office. Some new young sharks will be eager to make their mark, and they smell the blood in the water.