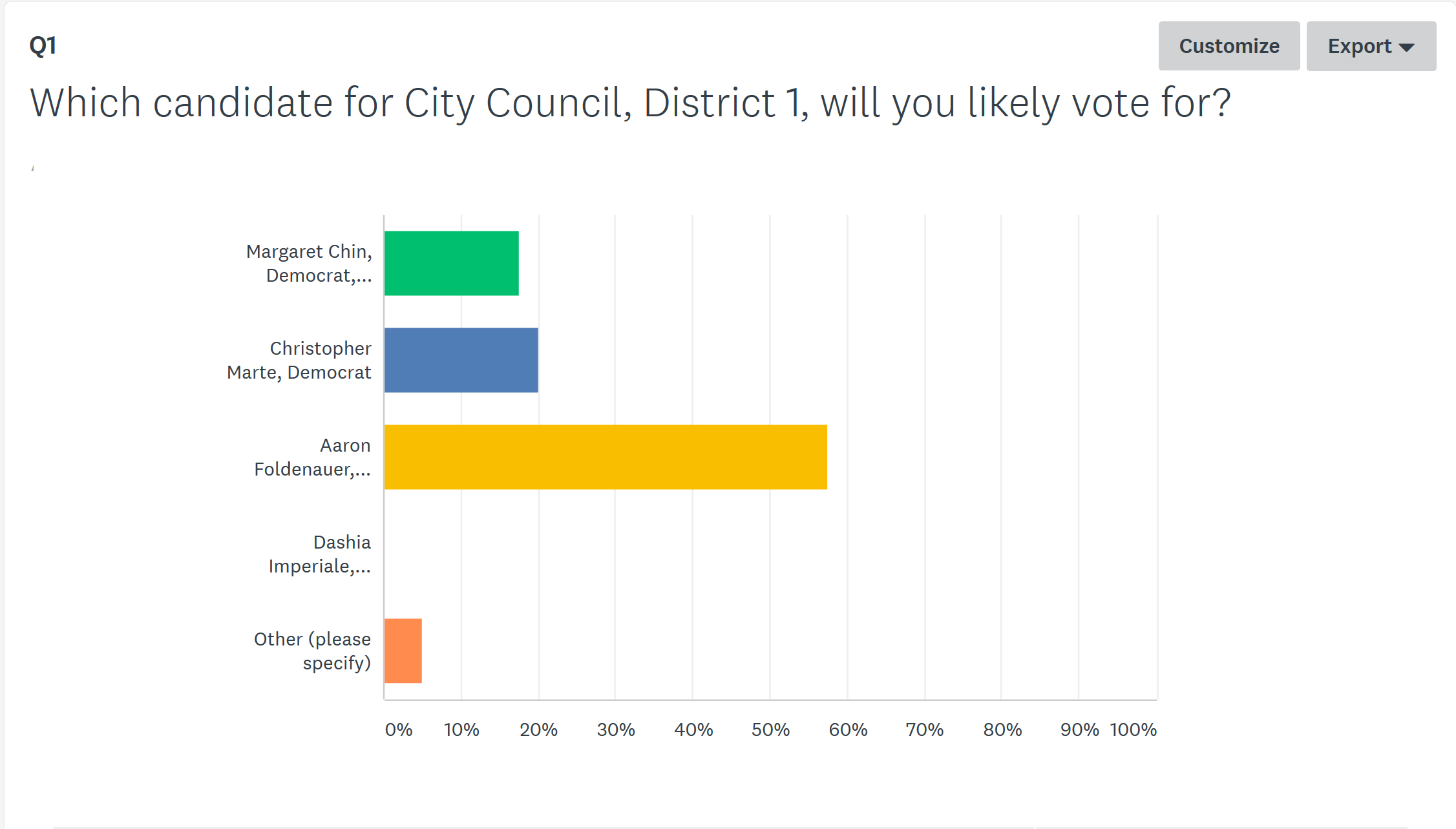 September 12, 2017- Our poll was accurate in predicting that Dashia Imperiale would come in last with almost no votes (she had 4%), and in showing that Chris Marte would come in second, but it was wildly off with Margaret Chin. The poll showed Chin coming in a distant third-place, but she won.

As we mentioned, our poll was not designed to capture Chinatown votes. Nevertheless, something seems afoul. Aaron Foldenauer, who came in third, made an official complaint reporting 69-cases of voters illegally registered to UPS store or PO Boxes, all in Chinatown.

The results of the only scientific poll of the NYC City Council District 1 race are in. Aaron Foldenauer holds a 3:1 lead over his closest rival with 58% of the vote. Christopher Marte has 20%. Incumbent Chin has only 18%. Dashia Imperiale has 0%.

Our sample was a random sample of viewers from our email list and from random visits to the site. We assumed a normal variation. Our survey has a p value of 0.067, or nearly a 95% confidence.

The Lower East Side and Chinatown were likely underrepresented. If the final actual election results vary from this poll, it will likely be due to a greater than expected vote turnout from those areas. 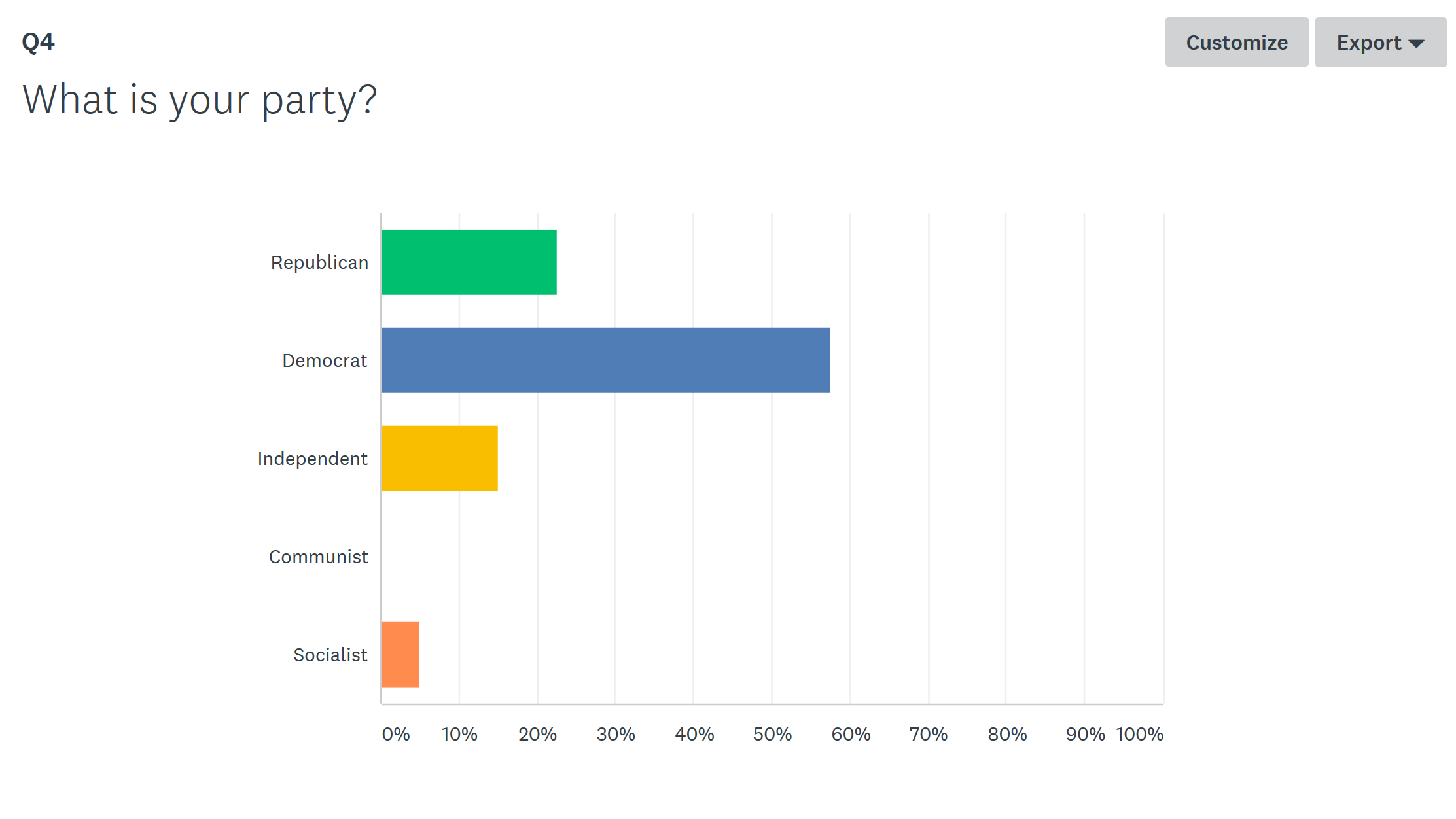 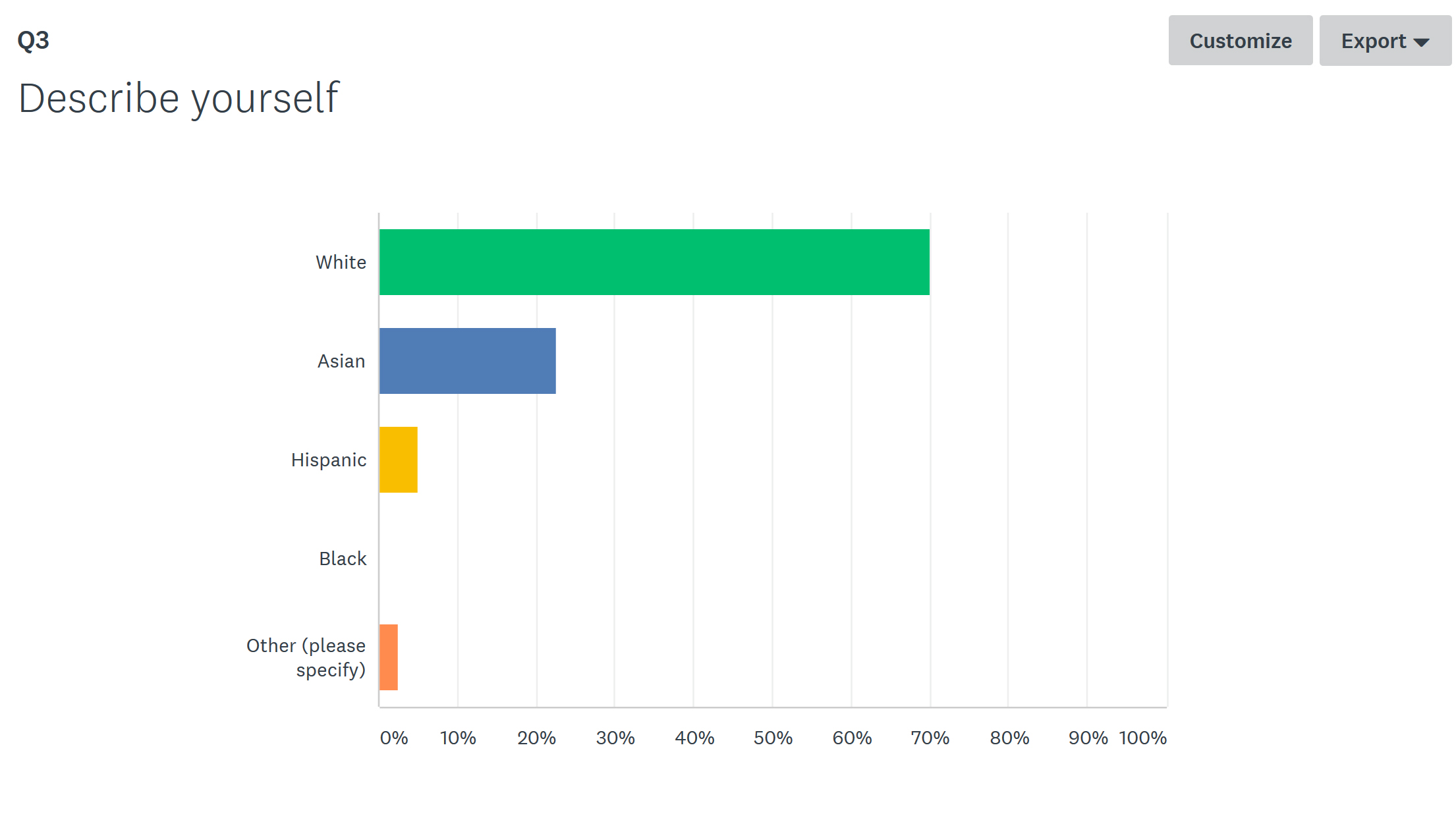 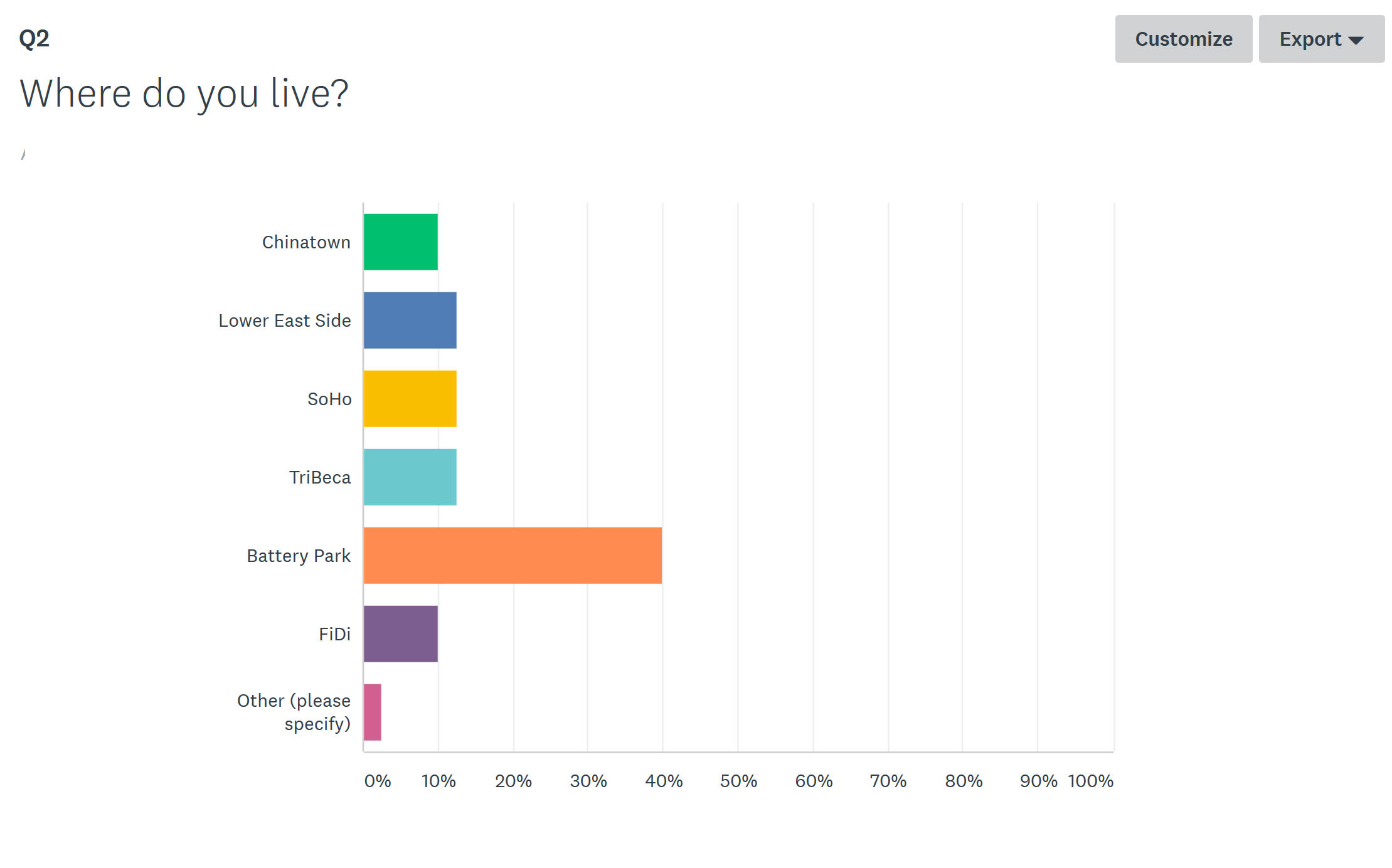