Only PS 276 has kindergarten waitlist as Peck Slip school opens 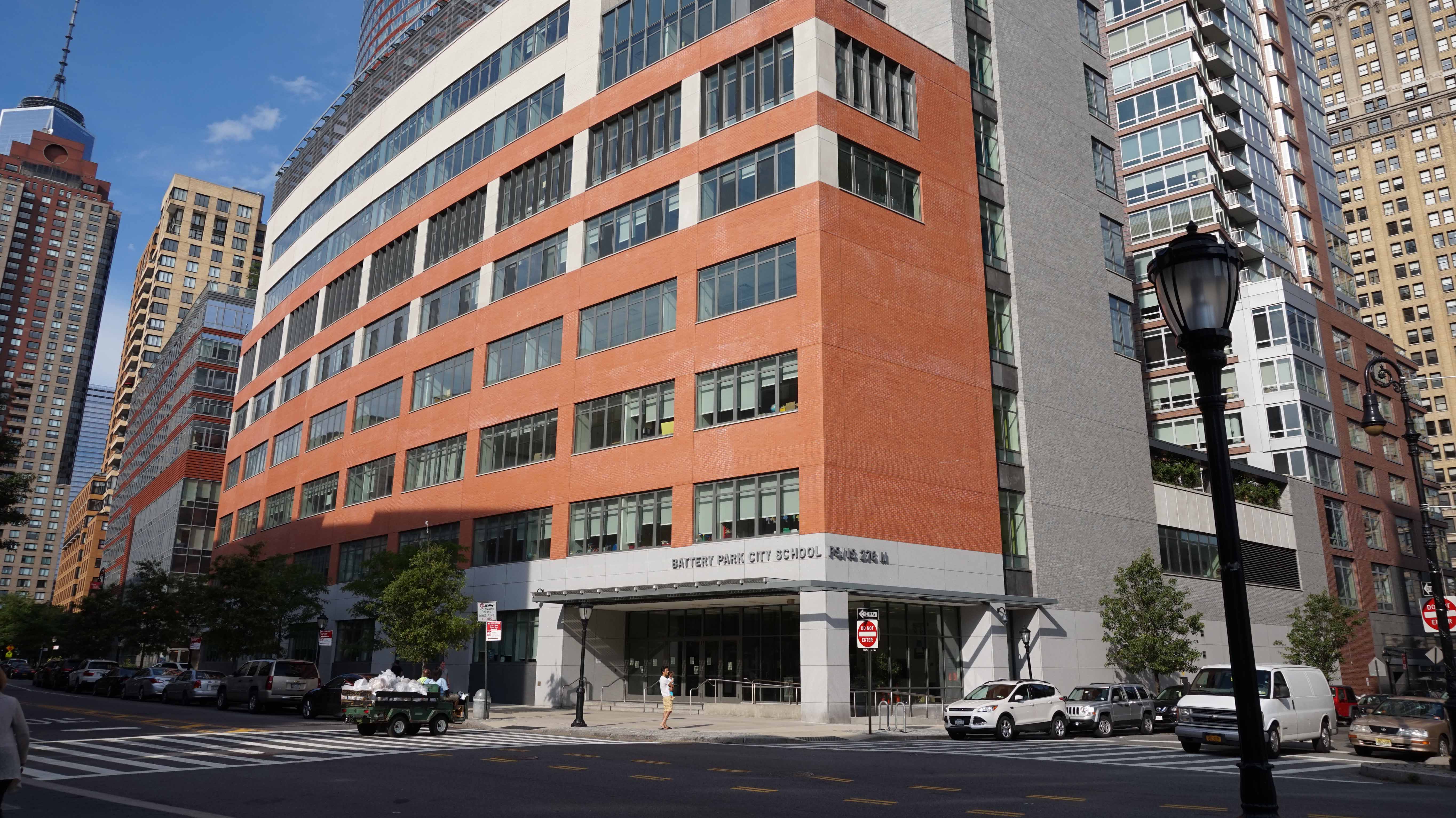 A local paper reports that the only school now with a waitlist to get into kindergarten is PS 276. This is due to the opening of the new Peck Slip school. There are 41 kids in the list this year, but PS 89 has none.

Meanwhile, a new school in the old Syms building across the street from BPC will be constructed this year.

BatteryPark.TV has been the only source to accurately report the school waitlist problem. We also exposed out how the former Sheldon Silver School Overcrowding Task-force was feckless and nothing but a PR stunt, getting praise in the local establishment “newspapers”.

Downtown finally gets a new school to address overcrowding