The communist coup is failing already 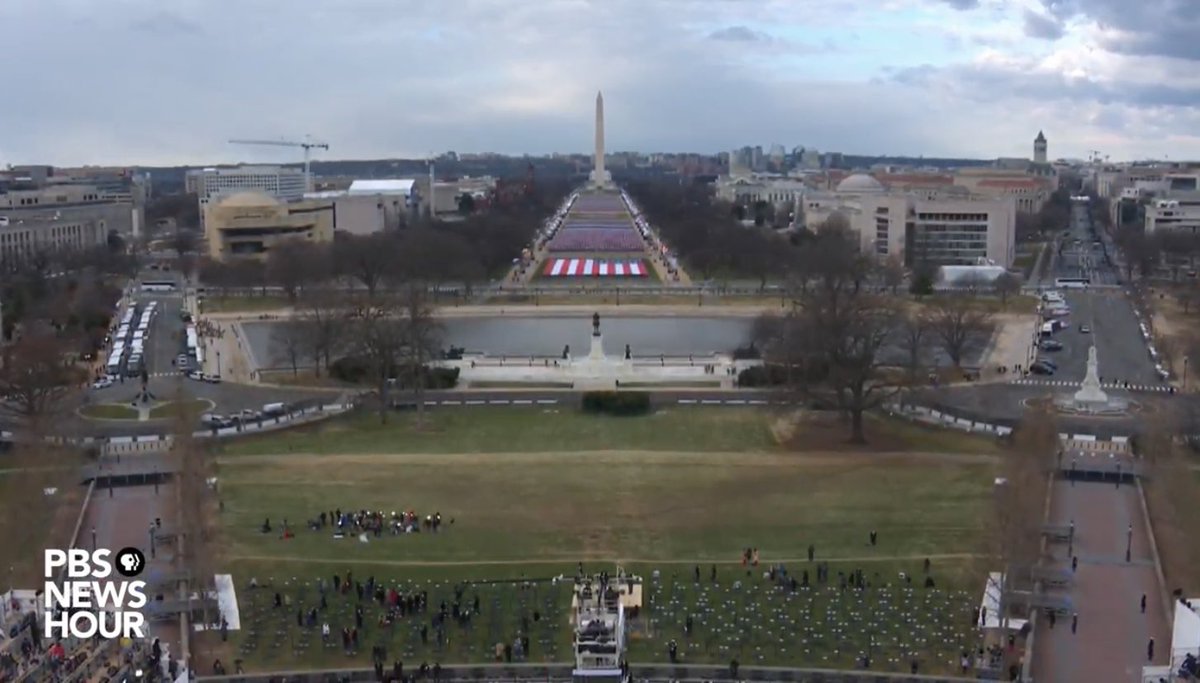 Tucker Carlson interviewed a far-left activist named Naomi Wolff who has totally turned against Joe Biden. She is flat out saying in no uncertain terms that what we are living in a “police state”. She is now an ardent supporter of the Bill of Rights. She sounds like a conservative at CPAC.

So, it has happened. The opposite ends of the spectrum are now merging like they always do. It took President Trump to leave the equation so that the left could no longer use him as an excuse to tolerate the growing fascism. The plan was that the lockdowns and “emergency powers” were supposed to end when the Orange Man left, but they have not.

Governor Andrew Cuomo is going to be toast soon. I think the next person to go, and in fast manner, will be Governor Newsom. Nancy Pelosi and her military coup around the Capitol will be history soon. Joe Biden is going to be ousted too.

I think there is a lot of infighting going on amongst the far-left and they are disgusted by how the large corporations orchestrated all of this. Even liberals on NBC are going after the teachers unions for keeping schools closed.

I said this a few days ago. The communist faction (i.e. Antifa, BLM, and George Soros) of this American Oligarchy of Communist (AOC) revolution was never powerful enough to see it come to full fruition. The regular run-of-the-mill Democrats and corporations colluding with them were just using them for their fascist army to intimidate the rest of America.

Now, the third-term of the Obama administration lacks the will to start murdering people. One has to murder millions of people to properly stage a communist revolution. So, the AOC will fizzle out.

Meanwhile, the dimwit Democrat leaders, like Newsom, Cuomo, and Pelosi, who were forced to go far-left just to keep their jobs are stuck in an untenable situation. There is no longer a use for their far-left actions and they are going to be kicked out of office and into the dumpster of failed tyrants.

I suspected this would happen, but not this fast. I suppose I am out of touch living down here in Florida. The quality of life in these big cities is worse than imagined. People of all beliefs are revolting already.

The silver lining of this could be a hardening, a testing, of the American people who had been lulled to sleep over the last 100-years, who had learned nothing in school of history, who could not list the Bill of Rights if they had to, who are now realizing what they have lost. If we survive this, we need a constitutional convention.

1 Response to The communist coup is failing already