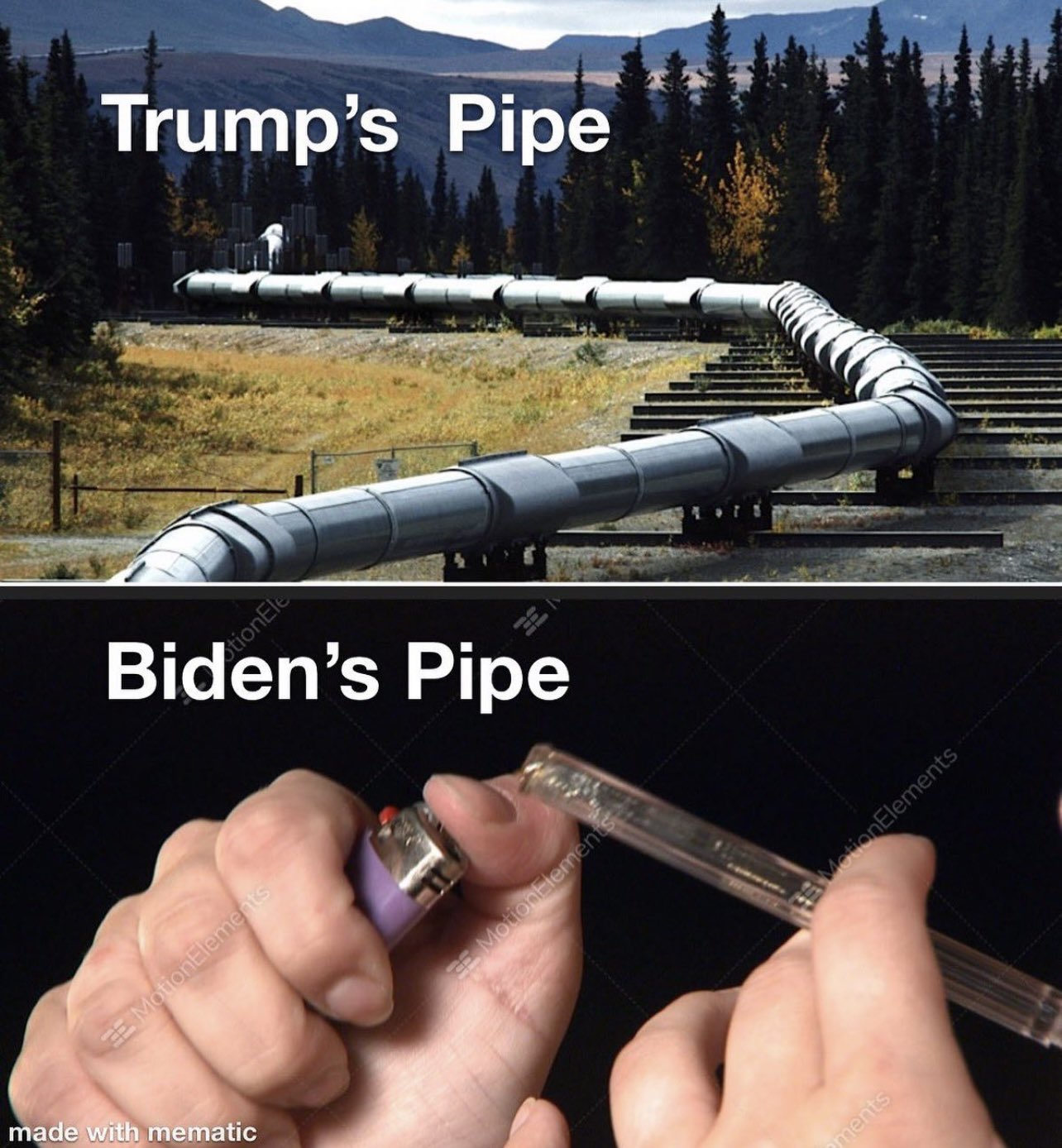 Propaganda Watch (No story in this category is truthful):

Two years ago, when these vaccines were being developed, the federal government announced that they would be paying for them. I did not take the time to dive into the financial models. I’m not sure anyone knew the details at the time anyway.

It was unclear to me whether or not these drug companies would profit much. Also, we all assume that they would be one time shots, not ongoing therapies.

Well, earnings have come out and Pfizer is reporting that their vaccine is by far the largest selling drug in the history of drugs. CVS pharmacy also reported earnings and profited from the vaccines. All of these clinics administering vaccines immediately get reimbursed a hefty amount from the government.

In addition, Pfizer has a huge scandal on their hands. They committed fraud with their clinical trials and tried to cover it up, but federal judges are allowing the documents to come out.

I might’ve mentioned previously my troubles getting unpasteurized fresh orange juice in Fort Worth at the Trader Joe’s. It came in a container that was not like the ones I had seen in Florida and it was rancid. It was giving me some intestinal problems I was basically being food poison.

Well up here in Ohio I’m getting the Normal containers I’m used to and they taste delicious. So what in the world would cause Texas to be unable to get supplies of fresh squeezed orange juice?

Ironically, Fort Worth is this big hub of transportation. I’ve never seen more semi trucks and huge warehouses in my life.

The local Trader Joe’s just must’ve been screwing up their inventory.