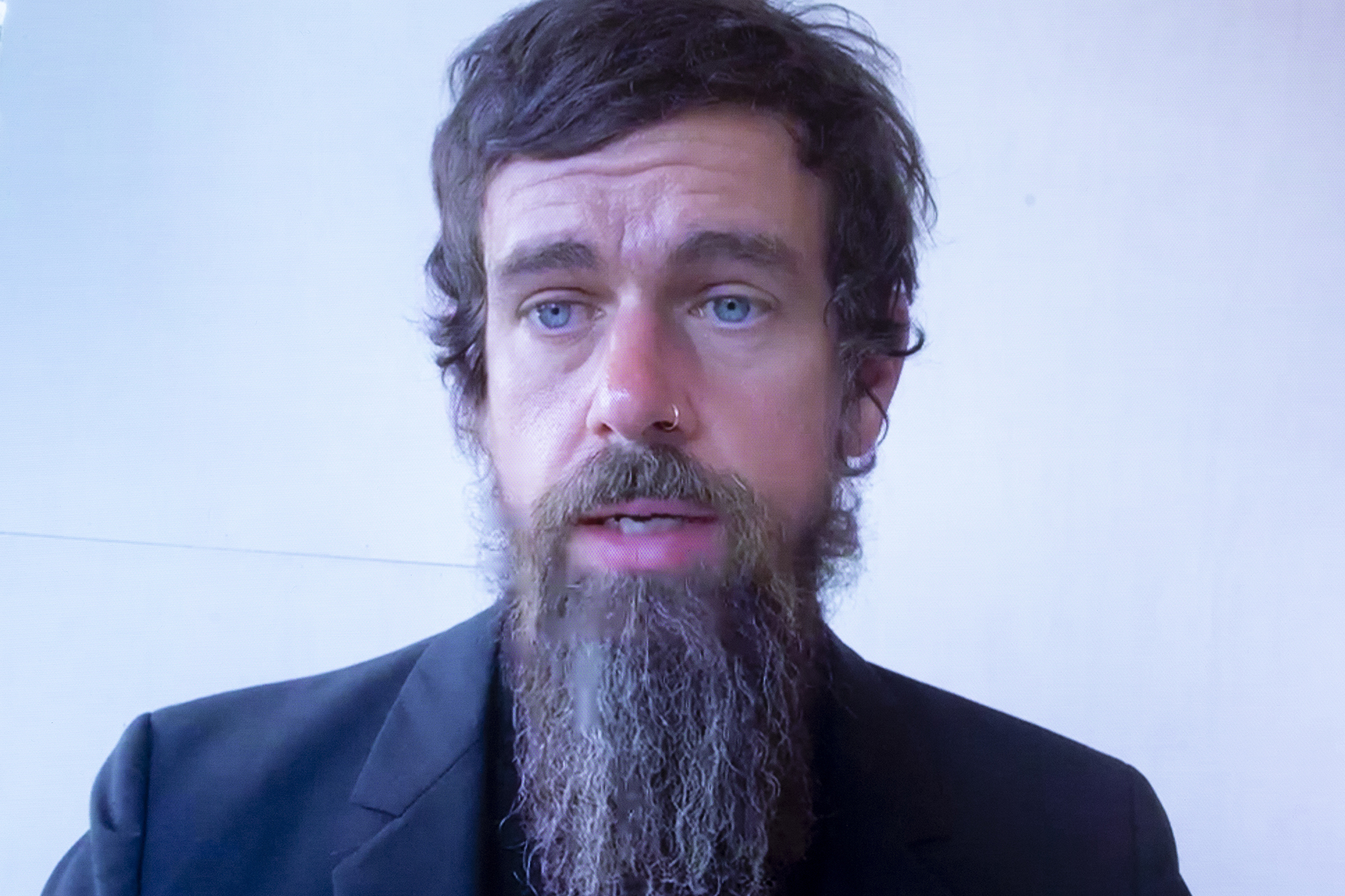 In the general news, Angela Merkel finally stepped down as leader of German leaving a legacy of “No-Go Zones of 2015, Christmas barricades, BREXIT, medical tyranny, and welcoming the CCP onto the Continent”. In the U.S., Kamala Harris seems to be on the way out and her staff are abandoning her. In the economy, the November jobs report was a disappointing 210,000 new jobs as inflation gets worse. Gas prices are up 50% this year and the Fed’s Powell admitted that it is not transitory. He also hinted at faster cutbacks in the purchases of bonds, causing CEOs and insiders to sell stock before bubble bursts. Europe is also experiencing inflation. Meanwhile, the hedge to inflation, Bitcoin, fell in value.

On the fascist front, the censorship company called Twitter ousted CEO Dorsey to replace him with a more totalitarian censor, Parag Agrawal. The violent crime wave caused by George Soros DA’s worsened. The organized looters in California began looting other looters. Los Angeles arrested looters and then let them all go free. Philadelphia broke homicide records. A Columbia University student was stabbed to death, and another liberal in Beverly Hills was murdered.

In vaccine fascism, courts continued to strike vaccine mandate efforts as the leaders persist on implementing new ones, ignoring the law. The Biden mandate on government contractors was halted. The Ninth Circuit blocked a San Diego student mandate. Oklahoma sued Biden over national guard mandates. A town in California declared itself a constitutional republic that does not have to abide by mandates that are unconstitutional, and the Cleveland Clinic and nearby UH system suspended their mandates as did Advent health in Florida. However, in defiance of the legal restrictions, Penn State began a “re-education” process for employees refusing vaccines. The Australian concentration camps are holding people who test negative. Germany locked down just the unvaccinated, will begin forced vaccinations, and blamed them for the rise in infections despite those being infected having been fully vaccinated (i.e., the vaccines stopped working as the virus mutated).  In Israel, the definition of fully vaccinated is now up to four shots. In Sweden, they are implanting microchips to track the population.

In the crimes against humanity category, the UK reported a large excess in cancer deaths due to lockdowns and skipped early detection. A Texas doctor was fired for prescribing ivermectin. The UK will now require vaccines every three months. The CDC now recommends that everyone get a booster. A group used FOIA and obtained Pfizer (PFE) FDA documents that showed a 3% death rate among those receiving the vaccine. A medical paper explained how the Moderna vaccine causes endothelial damage and blood clots, and a federal judge ruled that the vaccine being given to military is not approved by the FDA.

On the scamdemic front, the omicron variant is not more dangerous. A paper in Nature explains the lifelong immunity one gains after recovering from COVID. A panel voted to approve the Merck (MRK) molnupiravir oral pill. Monoclonal antibodies are losing efficacy like the vaccines as the virus changes and the Regeneron (REGN) CEO was critical of the strategy to hype just vaccines and ignore therapies. A large study in Germany showed no deaths from COVID in kids over age 4. Tony Fauci thinks it is acceptable to have illegal aliens cross the border without being tested, and a UK health official admitted that vaccines are enabling the virus to escape the immune system.