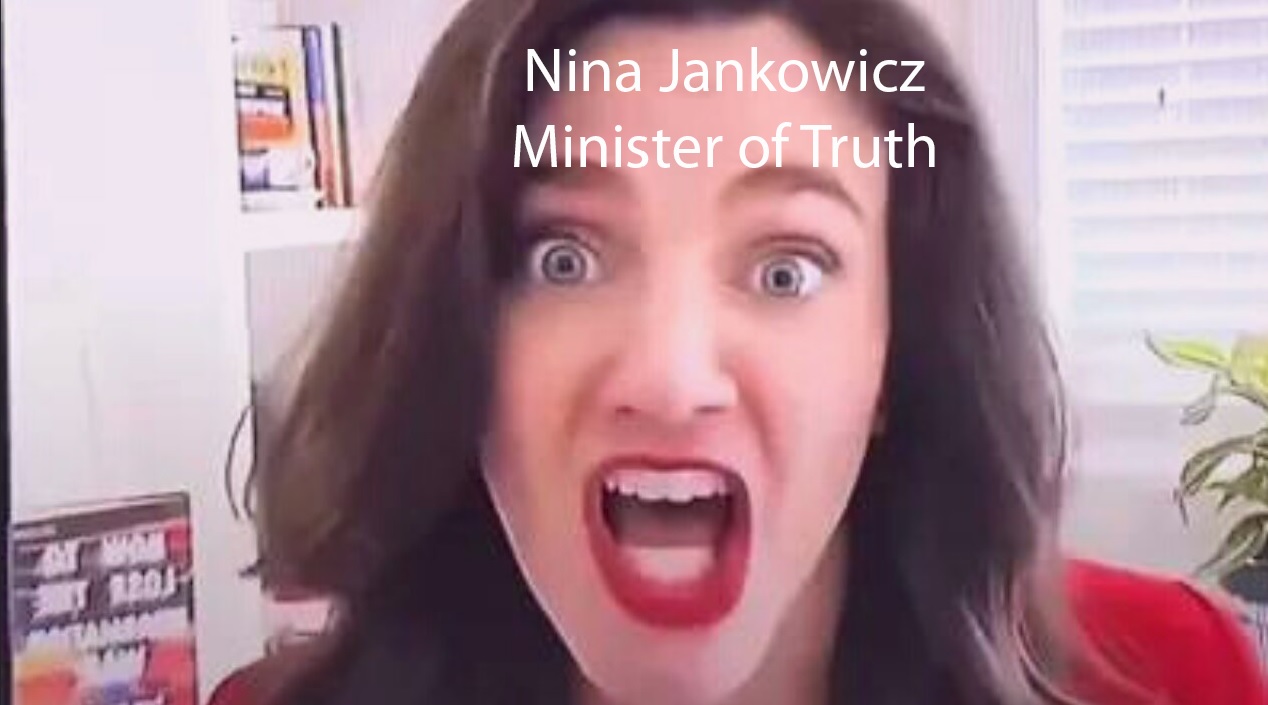 In totalitarian news, The O’Biden administration responded to Elon Musk taking over Twitter by forming something just like the Ministry of Truth from George Orwell’s “1984”. It will fall under the DHS, which is an agency with guns. New Zealand’s Jacinda Ardern was found by courts to have violated the law during her lockdown totalitarian acts, and Russia cut of gas to Poland and Bulgaria as the Ruble reached new highs.

In the economy, the Great Global Depression is becoming undeniable. Stocks fell 12% in April, worst since 2008, as the GDP went negative in Q1. New mortgages fell 10%, and hedge fund hidden time bombs are being uncovered. Bill Hwang, former head of Archegos, was arrested.

In lockdown and vaccine mandate news, Denmark and Greece lifted all COVID restrictions. Wimbledon will allow unvaccinated players to play, unlike Australia. Mississippi passed a law banning state and local governments from the firing of anyone based on vaccine status as even Tony Fauci stated that the pandemic is over. However, the megalomaniacs refusing to give up emergency powers fought back. China expanded hard lockdowns from Shanghai now to Beijing. France’s newly “re-elected” Macron mandating a fourth “booster” and digital ID tracking (he is a graduate of the Klaus Schwab WEF school). San Francisco reinstated mask mandates on buses and trains, despite a federal judge striking the mask mandate on planes and trains, as did many far-left-haven universities.

In crimes against humanity, ivermectin, the life-saving drug banned for political reasons,  is now allowed to be sold OTC in Tennessee and a similar law in New Hampshire is passing. The vaccines seem to be causing hepatitis in children. Meanwhile, Pfizer (PFE) is pushing the corrupted FDA to expand vaccine booster indications into the 5 to 11 age group. Senator and doctor Rand Paul tweeted, “Tell Fauci to keep his hands off our children—no vaccine mandates! >75% of kids under 11 already have naturally acquired immunity!”

On the data front, Pfizer’s Paxlovid failed in preventive use. Vaccines cause cardiotoxicity per JAMA paper, and the Pfizer vaccine has no efficacy after 3-months, if ever.

In healthcare business, despite clinical failures, the government wants to expand access to the Pfizer pill (but not ivermectin, etc.). Also, Gilead’s (GILD) remdesivir was approved for young children.