What the new Republican congress should do 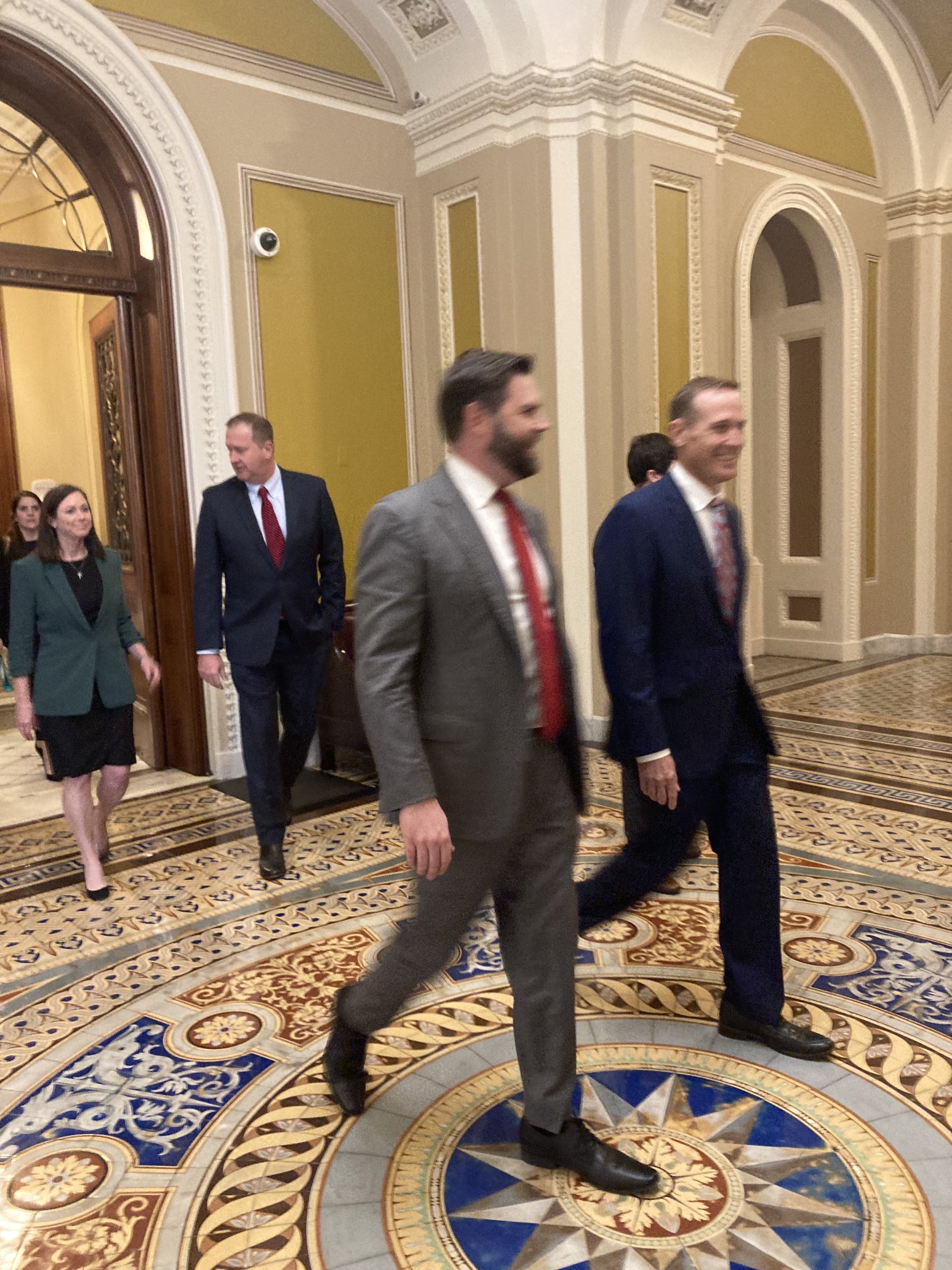 The midterm elections will usher in the biggest change in congress seen since the 1970’s. Back then, communists had hijacked the anti-Vietnam movement and thoroughly disgusted America, as the WEF neo-communists are doing now. What should the new Republican agenda be? What is a “Republican”?

If I were running the RNC, this is what I would set as the agenda.

All Republicans should be asked to sign a decree that specifically disavows, by name, the WEF, Bill Gates, and the term “communism” and “socialism”. We are in a war against neo-communism. One cannot fight a war if one is afraid to name the opposition.

Of course, more than 20 so-called Republicans would not sign this. Mitt Romney, Lindsey Graham, John Barasso, Marco Rubio, Susan Collins, Mike Crapo, Elise Stefanik, Mitch McConnell, and Kevin McCarthy are just a few who get big bucks from the oligarchs.

This is fine. The point is to make an example out of the RINOs.

The second thing the new congress should do is elect new leaders. Turtle Man and McCarthy have to go.

To demoralize the far-left, the House needs to expunge all Trump impeachments. The January 6th hearing also needs to be exposed.

Congress needs to pass new laws to enforce the border and make it illegal to do what the far-left has done. If the people controlling the White House refuse to sign the laws, then use other means. The Secretary of Homeland Security, Alejandro Mayorkas, must be impeached.

Laws should be passed to ban CRT and transgender grooming in schools.

In addition to impeaching the Secretary of Homeland Security, the Attorney General, Merrick Garland, and head of the FBI must be impeached. Also, the crooked federal judges who approved the raid on Mar-a-Lago and jailing of January 6th protesters need to go.

The crooked “Russian Hoax” people must be jailed. Peter Strzok, Andrew McCabe, and James Comey, etc. have to see time behind bars.

Anyone caught on video stuffing ballot boxes in 2020 need to be prosecuted.

Congressional hearings into the crimes against humanity during the pandemic need to carry on for a year. These would be like the Nuremberg Trials after WW2.

Corruption withing the FBI and the crimes against January 6th protestors needs its own hearing.

Things to not support

Agendas that need to no longer receive support include the money laundering in Ukraine.

Lastly, what the new congress needs to avoid are unforced errors. Abortion needs to be avoided. The battle is won. The states are in control now.

Al of these measures are simple no-brainers. They use the laws already on the books. The far-left has handed republicans an easy agenda. Only unforced errors will get in their way. 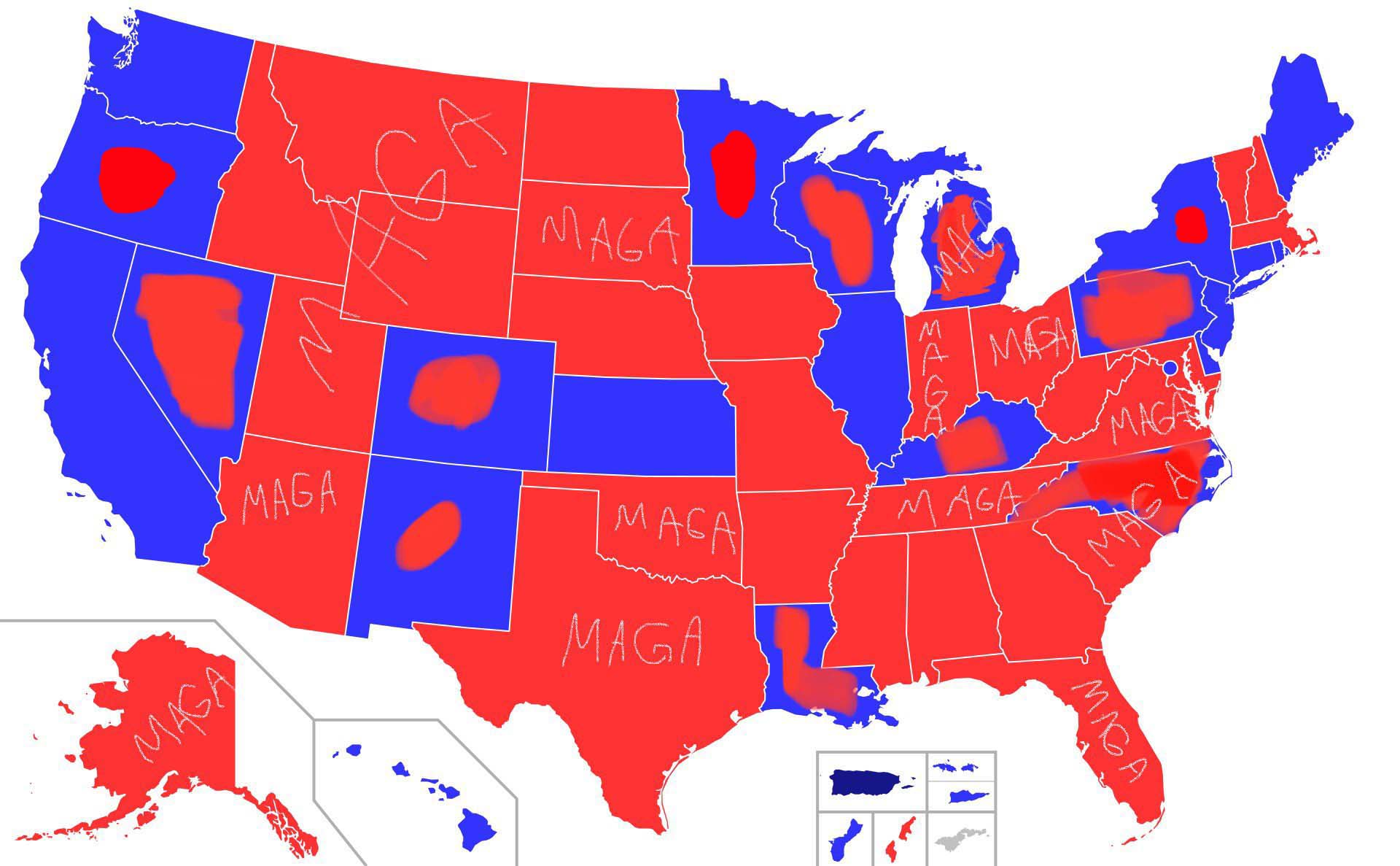 3 Responses to What the new Republican congress should do