A plan of action to take back the U.S.A. 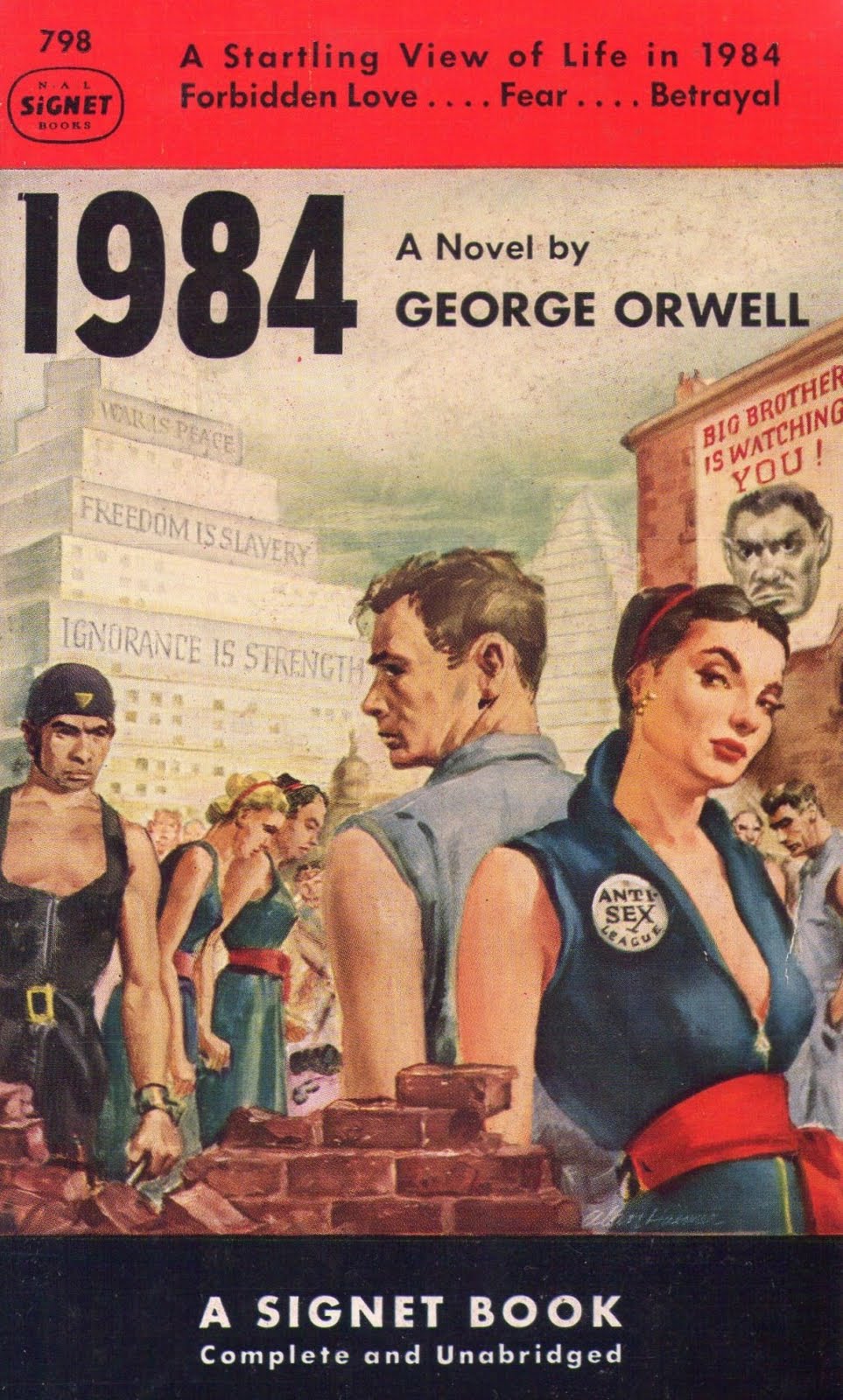 America is in denial. Very few realize that the United States of America perished on January 6th, 2021. There will never be another fair election unless drastic actions are taken by the few remaining states willing to fight, such as Texas and Florida. The constitution has been rendered into a meaningless historical artifact on display. The Supreme Court, with a compromised Chief Justice Roberts, turned its back and refused to defend it. This is now a nation run by the government best described as the uniparty of The American Oligarchy of Communists, or AOC.

President Trump was finally ousted after several previously failed coups. His opposition, which was a syndicate of the most powerful forces in the world, got smarter after each failure. They succeeded this time by using the Deep State and the puppets in the old media to hype a false pandemic in order to destroy Trump’s economy and allow illegal mail-in ballots. To finish the deed, collaborators in Silicon Valley completely shut down the sources of news to Americans before and after the election. The icing on the cake was a conspired, premeditated attack on the U.S. Capitol on January 6th, which used anarchists from the BLM and Antifa armies to give the appearance that the million peaceful rally attendees were all really just domestic terrorists. Just as Hitler used the burning of the German Reichstag in 1933 as a pretext to shut down the government and media, this Capitol attack averted an embarrassing recount of the state ballots that was underway inside, and became an excuse to shut down all social media news and communications from the president.

After the November 3rd, 2020 election was clearly rigged, it became evident that the so-called “Republican” governors in charge of Arizona and Georgia, and the Republican state legislatures in Pennsylvania, Michigan, and Wisconsin, were unwilling to follow the law and audit the count. In Georgia, the corrupt Republican Governor and Secretary of State allowed a second rigged election, the senate run-off, to occur on January 5th. Then, before the planned electoral college count on January 6th, and then again during the second frivolous impeachment vote on January 13th, it became obvious that the majority of Republicans were all in on the conspiracy to oust President Trump because he was a threat to their AOC.

The AOC was willing to murder people with lockdowns and mismanagement of nursing homes, destroy the largest economy ever known to man, and brazenly steal an election, all in order to gain power. There is no chance that it will ever relinquish control. There will never be another fair election. Anyone who thinks the nation just needs to hold its nose and tolerate a Kamala Harris presidency, then win again next time, is in denial.

The only plan of action to save the United States and constitutional rule of law will rest with the states. Fortunately, two of the largest states still have a majority of regular Americans who believe in the ideals of the Founding Fathers and not communism or socialism. It is a long shot, but the states could win back this country with the following game plan:

First, strong state attorneys general, such as Ken Paxton in Texas, need to make arrests of anyone who participated in the 2020 election fraud. Those criminal trials will finally put the evidence on the record. It will also serve as a slight deterrent to future bad actors. Texas has already done this with one person.

The state AG’s then need to use the powerful laws at their disposal, such as antitrust and RICO. Texas is already investigating the Big Tech oligarchies of Google, Facebook, Twitter and Amazon for their illegal censorship of the modern town square. If a few large states made it legal to sue those companies in state courts, or even shut down their Internet access, it would cripple them.

Every time a corrupted media company, either old TV and print or Internet-based, colludes with the AOC to create propaganda and censor the opposition, they are interfering with elections, which is a crime. They are also violating the First Amendment (private companies can indeed be sued under section 1983 for violating the First Amendment if they collude with a government, see Ciambriello v. Cty. of Nassau, 292 F.3d 307, 324 (2d Cir. 2002)).

Likewise, when billionaire activists, such as Mark Zuckerberg, Bill Gates, Jeff Bezos, Mike Novogratz, and George Soros illegally funnel money into local distract attorney or other races, they are interfering with elections and violating state laws. One arrest of a billionaire would send shock-waves throughout the cowardly ranks of the AOC.

The AGs also need to arrest federal members of congress for the numerous crimes that almost all of them commit related to campaign donation fraud. A public servant officially lives on a small salary, yet most of them are millionaires. How? They set up shell companies and divert the millions of campaign donation dollars into those companies. The political families of Biden, Clinton, Pelosi, Omar, and hundreds of others all do this.

If Biden cabinet members break the law with overreach, and they will, then sue them or even arrest them too. If U.S. attorneys located in each state begin to violate the constitution or act like Nazi SS troops, then expel them from the state. The precedent for states to not cooperate with the federal authorities was well set over the last four years by the left who enabled sanctuary cities.

Money is the only language that the AOC really understands. Members of the AOC do not speak in sentences. They speak in accounting terms. It is time for the states to start considering redirecting federal tax dollars into state coffers.

The first results of the actions listed above could be seen in 2022 with the mid-term election. It is very conceivable that the House and Senate could be reclaimed by the new party of the people, yet to be named (The terms Republican and Democrat are now obsolete. They have merged into the uniparty of the AOC). With that momentum, it would then be possible to reclaim the White House. But it will take a few gutsy governors and AGs to strike the fear of incarceration into the AOC running the country now.

3 Responses to A plan of action to take back the U.S.A.