How the Republicans should respond to the social unrest 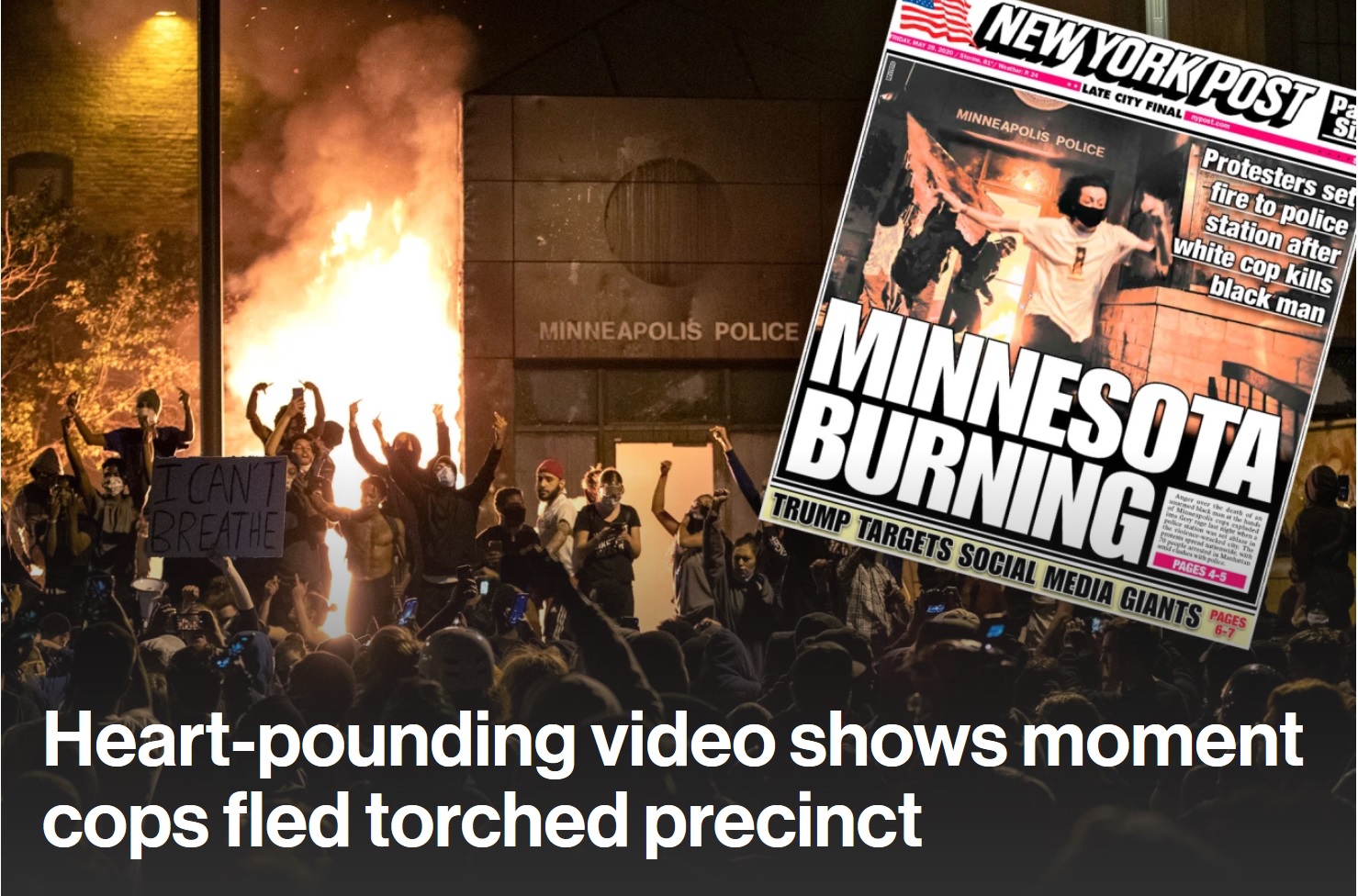 Police abuse and corruption is a multi-racial problem that affects all Americans. The Republicans need to harness this unrest seen in the large protests by normal people who are angry enough to join in. This, along with healthcare reform, is a rare winning point for the incompetent Democrats if the Republicans do not adopt the agenda as their own.

There are some bipartisan issues in the plans being floated on congress.

If President Trump got something like this passed, it would be a big political win. Many of our constitutional rights have been trampled upon for so long that we accept it as normal. This is a rare time when the angry left and the angry right will agree on something.