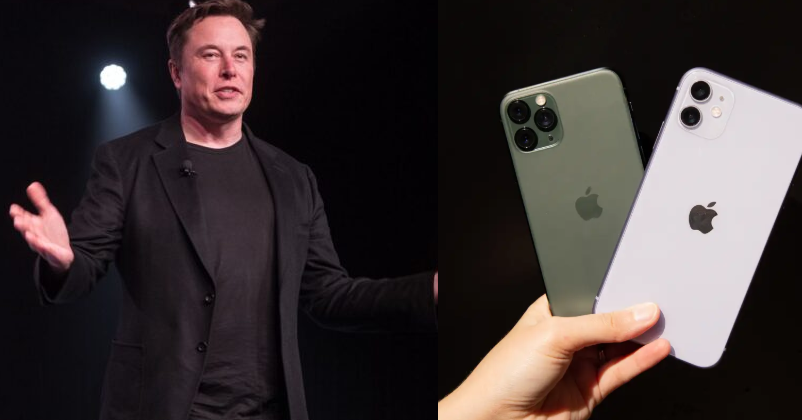 Elon Musk is transforming Twitter into a platform for free speech. He bought the company after being appalled at the censorship taking place by social media companies.

Now, we have learned just how bad it was. The federal government, via the DoJ and spy agencies, had employees embedded within Twitter, as well as Facebook, Google, etc. It was a way to circumvent the First Amendment. By using “private companies” to do their censoring, the government could not be thwarted by the First Amendment. (However, the law created by Steven Greer defeats this defense as well).

By allowing free speech on Twitter for just a few weeks, Elon Musk has already affected the outcome of a Chinese citizen uprising against the communist party. Images of millions of people fighting back were allowed to be shown.

Because of the imagery being shared by Chinese Apple iPhones, the CCP ordered Apple to disable a feature on the iPhone that made it easy to bypass CCP internet censorship. In the U.S., Apple stopped advertising on Twitter and threatens to remove Twitter from their app store. This triggered Elon Musk to tweet that he would make his own phone company if he had to.

Elon should make his own smartphone company for many reasons.

First, politics aside, Apple stopped innovating long ago and the phone is full of glitches. The entire paradigm of the phone needs to change. Big bulky devices should be made obsolete. I have some ideas there too. Why not make phones flying drones that could follow us from above like Star Wars? Why not make “phones” in the shapes of pens with virtual keyboards and projection screens?

Secondly, Elon and his other companies are capable of creating a better phone as I described. The Tesla and SpaceX machines have their own complex software and hardware. Elon could create this new paradigm for phones.

Thirdly, Elon’s satellite-based Internet provider, Starlink, would by synergistic to phones and apps. No communist government would be able to stop it.

Fourthly, Elon makes his cars in the U.S. How disruptive would it be to make phones in the U.S. and take the power away from China?

Lastly, as Elon has already tweeted, enabling a hardware platform to host the Twitter app would save free speech and humanity. Elon’s silly plans to go to Mars are all about saving mankind.

This entry was posted in TechLash Essays, Wall Street and Real Estate Essays. Bookmark the permalink.

3 Responses to Twitter needs to become a smartphone company