Will Moderna be the next Theranos?

Elizabeth Holmes, the former CEO of defunct medical device company Theranos, is on trial now for perpetrating massive investor fraud schemes. She fooled the world because she checked off the right PC boxes. The media loved her. She was the face of “Girl Power”. She was a woman doing well in the man’s world of technology. Norah O’Donnell of CBS was one of many who tossed her softball questions during puff-piece interviews. Then, the lies unraveled.

Holmes was claiming that her Theranos had developed a new way to perform in vitro diagnostic medical tests using just a pinprick of blood instead of the traditional venous puncture method. Well, when I started my Wall Street career, I was a sell-side analyst and I wrote the report on Beckman Coulter, among other diagnostic companies. I then went into the investing world and learned how to spot fraudulent CEOs a mile away. I was very skeptical of Holmes, to say the least.

I was one of the first people to call Elizabeth Holmes a fraud while she was enjoying the tailwinds from the propaganda outlets. I could also see through the obvious Silicon Valley shticks adopted by Holmes, such as wearing the same trademark style of clothing (turtleneck in her case). I was proven right.

The A-list of Theranos supporters (e.g., Rupert Murdoch, Larry Ellison, Tim Draper, Walgreens, etc.) who backed Theranos, no questions asked, were all duped. How did they get sucked into this scheme when I saw it so easily?

There were several reasons Theranos was allowed to become as big as it did. The same factors are common with most elaborate financial fraud schemes.

First, Holmes and Theranos were politically correct. Around 2014, the Girl Power mafia was brewing before Time’s Up and #MeToo officially formed. Rupert Murdoch’s Fox News was embroiled in multiple sexual harassment scandals. He was essentially trying to pay ransom to get sympathy from the left. The same is true likely for the other investors and board members. Once investors get involved for irrational reasons, they no longer scrutinize the investment. They turn off their thinking caps.

Theranos was also peddling a technology that few people in Wall Street understood. It is much easier to fool investors if the fraud is based on a biotech or medical device company (ala Imclone). Only a few investment companies in the world have properly trained people to understand the technology.

Holmes and Theranos then simply fabricated data they were giving to the FDA for approval. Faking data works well, for a while. The FDA is slow and incompetent.

Now before us could be yet another healthcare science company forming into a supernova. It is about to blow.

Vaccine maker Moderna is slowly being exposed in the media as a company that got its start with shady secret deals with the infamous Tony Fauci of the NIH. To me, it all seems eerily familiar, like Theranos and many other companies I have exposed over the last 20-years.

Glenn Beck was on Fox News explaining an investigation his team is conducting on Moderna. The SARS-CoV-2 (COVID-19) virus leaked from the Wuhan, China lab around September of 2019, many believe. In December of 2019, the NIH licensed the mRNA technology created in government labs to Moderna for development of a COVID-19 vaccine (and they are fighting about it in patent court) before the public knew of a problem. Two-weeks later, in January of 2020, the W.H.O., China, and the U.S. admitted that there was a pandemic. So, from its inception, Moderna has always been a shady quasi-military company funded by Bill Gates and other arch villains straight out of comic books.

Later in 2020, when the Big Pharma stooges running Trump’s HHS created the “Warp Speed” initiative to rush through vaccines, they gave the green light to the companies to cut corners in clinical trials like never before. Sure enough, the allegations are now flying that Moderna and Pfizer fabricated and/or withheld results to get the drugs approved. People requesting via FOIA the FDA approval documents related to Pfizer’s similar vaccine are getting stonewalled. The FDA lawyers asked that they not be reveled for another 75-years.

Now, like the Theranos lab test device that did not actually work, the Moderna and Pfizer vaccines no longer work either. The design was flawed from the start. Creating a vaccine against one spike protein was doomed to fail. Normal vaccines present an attenuated whole virus to the patient’s immune system and then a broad spectrum of antibodies is generated. But Fauci et al created the man-made virus by changing the spike protein, so they foolishly thought a vaccine against that genetically altered protein would work. As with Theranos, the FDA looked the other way due to political pressures (two of the top FDA vaccine scientists quit in protest).

Tony Fauci is a powerful Deep State figure due to his involvement in these “gain of function” genetically-altered military weapons. He is the Oppenheimer of our generation. He had a vested interest in Moderna succeeding because of the licensing deal. The White House wanted Warp Speed to succeed. Therefore, the political tailwinds helping Moderna were more like a hurricane and made Theranos’ look like slight gusts of wind.

With Theranos, only a few oligarchs lost money. However, the vaccines are impacting the health of billions of people and affecting the global economy. Moderna might just be “too big to fail”, unlike Theranos.

The political protection for Moderna should end in 13-months when Rand Paul and others take over their committees in the senate and conduct investigations. Going after Fauci is his Moby Dick. But I think that it is unlikely that anyone from Moderna will be on criminal trial as we see with Elizabeth Holmes (if the outcome of the Purdue Pharma pain-pill scandal is any indication. The Sakler family used their wealth to rig the courts). A criminal trial would expose the Deep State.

However, Wall Street will provide for the accountability to Moderna via share price, as it always does. The markets are the ultimate court of law for justice to be delivered. The stock is already imploding from recent highs. In the near-future, the world will know that the vaccines no longer work and booster shots of a failed drug is sheer insanity. More lucrative oral pills coming from Pfizer and Merck will be approved soon to treat COVID. The Omicron variant is telling us that the SARS-CoV-2 has muted into something more akin to the common cold, meaning the COVID pandemic is over.

Moderna knows their windfall days are over and tried to create a flu-COVID combination vaccine. Recent data disappointed investors and the stock sold off.

As this pandemic ends and the power structure in Washington changes, look for more and more scandals to come from Moderna just like Theranos. The truth always comes out.

Update December 21, 2021- Moderna CEO Pascal Soriot has been named in a lawsuit filed December 6th in the International Criminal Court of The Hague 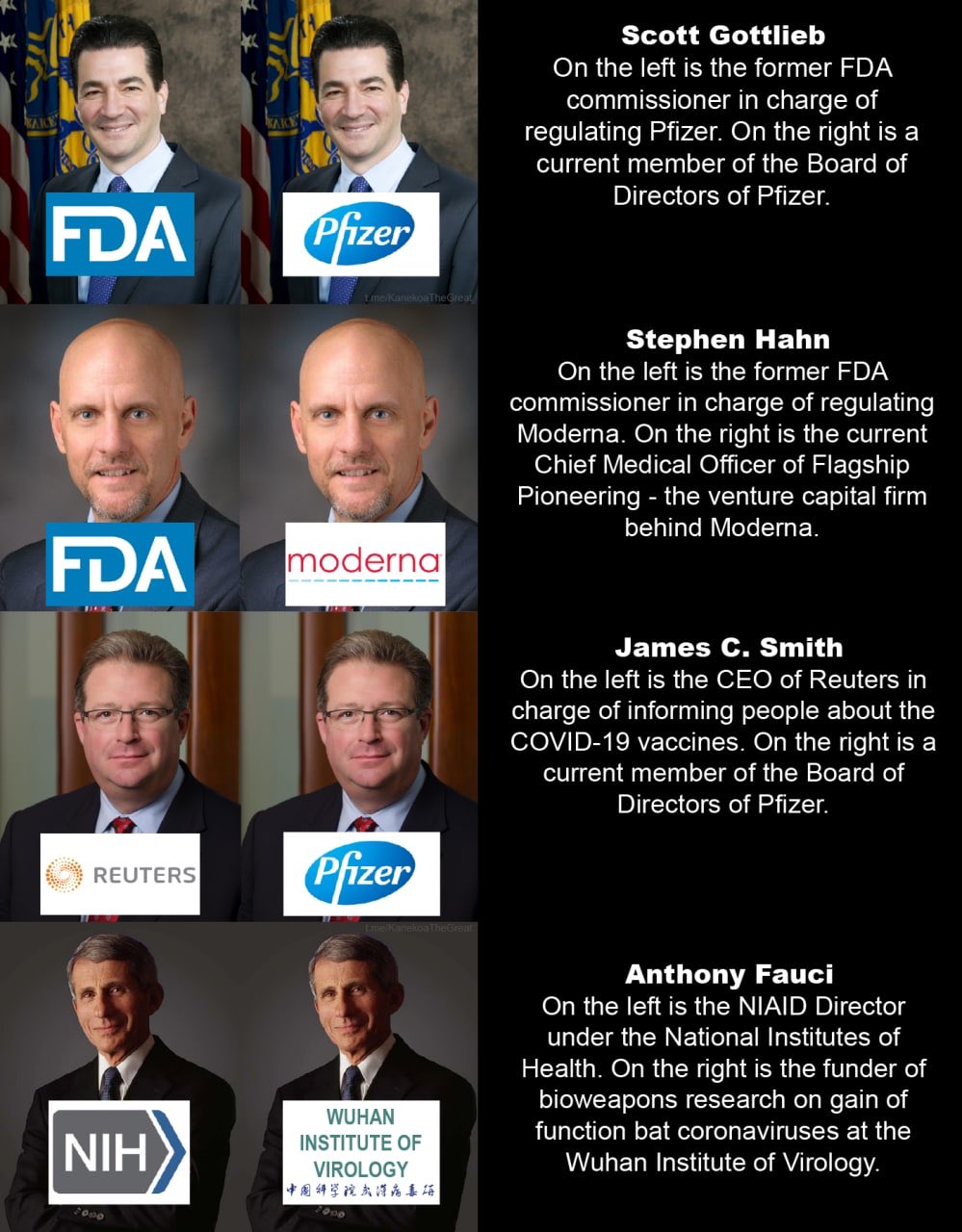