Cut off the money supply to the Great Reset effort 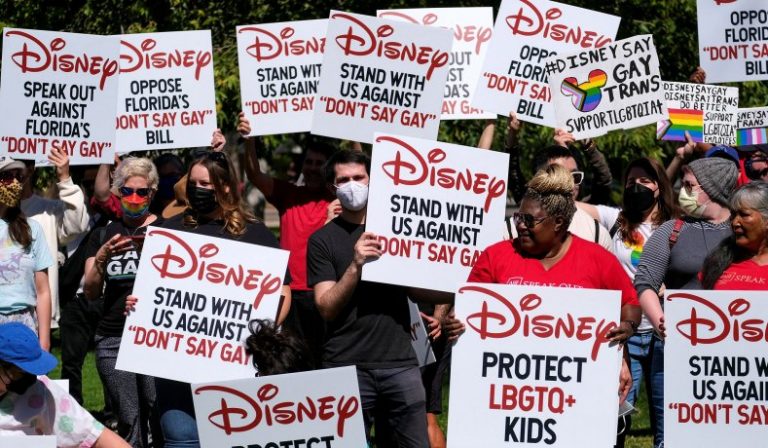 The vast majority of Americans seem to be in the denial stage of grief. They know that our country is in a bad state, but they think that a totalitarian fascist coup will “soon” happen. They do not realize that it happened seven-months ago.

Joe Biden signed off on a plan for the Department of Justice to define domestic terrorism as anyone criticizing the government or challenging the validity of the election. This type of behavior, and the targeting of vocal Republicans, such as Senator Ron Johnson or Congressman Matt Gaetz, has chilled the rest of congress.

A small news site called Revolver broke a story that was amplified by Fox News’ Tucker Carlson. It clearly exposed the “January 6th Insurrection” as an event organized by dozens of FBI operatives. That explains the video of Capitol Police standing by and doing nothing, or even actively ushering in people to the Capitol. It was a trap.

The government in charge now is disjointed hybrid of a third-term Obama administration controlled by multinational companies and oligarchs. In addition, a splinter faction of good old-fashioned communism in the form of Black Lives Matter is controlling the messaging. All of it combined is best referred to as the American Oligarchy of Communists, or the AOC.

The power behind this AOC is derived from the private-sector money flowing from the companies and individual activist billionaires.

A tenet in politics is that cutting off the money supply severs the head of the snake.

The best way to put an end to all of this Black Lives Matter fascism, manifested as critical race theory, “equity” (i.e., the theft of assets from citizens by the communist state), and other subversive communist movements, such as “The Great Reset” and “Green New Deal”, is to shut off the money supply. If corporate America stopped promoting these efforts to upend Western society as we know it, then the entire movement would end rapidly.

Of course, all of Congress is fed like pigeons from the private sector. Congress from both parties allowed this because they are doing the bidding of their corporate lords.

The good news is that corporate CEO’s are more cowardly than members of congress. All it would take to reverse this private-sector-funded AOC movement would be for the majority of America, that is disgusted by what is going on, to start boycotting just a handful of companies. It would set a chilling precedent that would make the rest of corporate America dial it back.

Coca-Cola would be a good first target.

The History Channel aired shows about the rise of Pepsi and Coke. Prohibition spawned several industries. The candy industry was created when people could no longer drink alcohol. The soda shops in the early 1920’s were created when booze bars were shut down and people still wanted to do social things.

Coca-Cola had cocaine in it, which might have been a good alternative to alcohol. The sugar and cocaine were a new high to replace alcohol. Cocaine was not fully removed from the drink until 1929. Kids were drinking this.

Coca-Cola has always been an evil company. Their sugary drinks have killed countless from diabetes and destroyed teeth of billions of people around the globe.

Now, Coca-Cola is this woke company fully on board with the communist takeover. It opposed the Georgia voter reform laws and the changing of the MLB All-Star game away from Atlanta. People need to expose this company.

The 20-some Republican states could have their attorneys general sue Coca-Cola for anti-trust. Conservative media outlets and leaders could call for a boycott. Political action committees could organize the boycott and whip RINO’s into following.

If just one woke multinational paid a price for enabling a totalitarian fascism takeover of the country formerly known as the U.S.A., it would quickly make the rest of the corporate cowards pause. Few things are easier than scaring CEO’s with a flashlight and making them scurry under their desks in hiding. Multinational CEO’s make Jared Kushner seem courageous.

They way to stop this AOC is to take away the private-sector support.

Update March 31, 2022- I wrote this essay nine-months ago stating that some large company needs to be the target of a successful boycott in order to send a message these globalist multinationals cannot be supporting communist far-left agendas. Well, it looks like Disney might have stepped right into it role. The leaked videos of executives promoting sexualization of young kids is getting traction.

Boycotting Disney would be as easy as pie. People just have to discontinue their Disney streaming subscriptions and stop going to the theme parks. Most people have already found the woke content coming from the corporate studios to be unwatchable.

I bet we will see the Disney CEO Be fired for this. By all accounts, he seems to be a pretty weak leader. He is also suffering from the overall trend of people cord-cutting spending less on TV. Now, any family who has seen the leaked videos will be repulsed.